If the XM1014 is one of your favorite shotguns and you need a cheap, but still good-looking skin for it - this list of the cheapest XM1014 skins is for you. 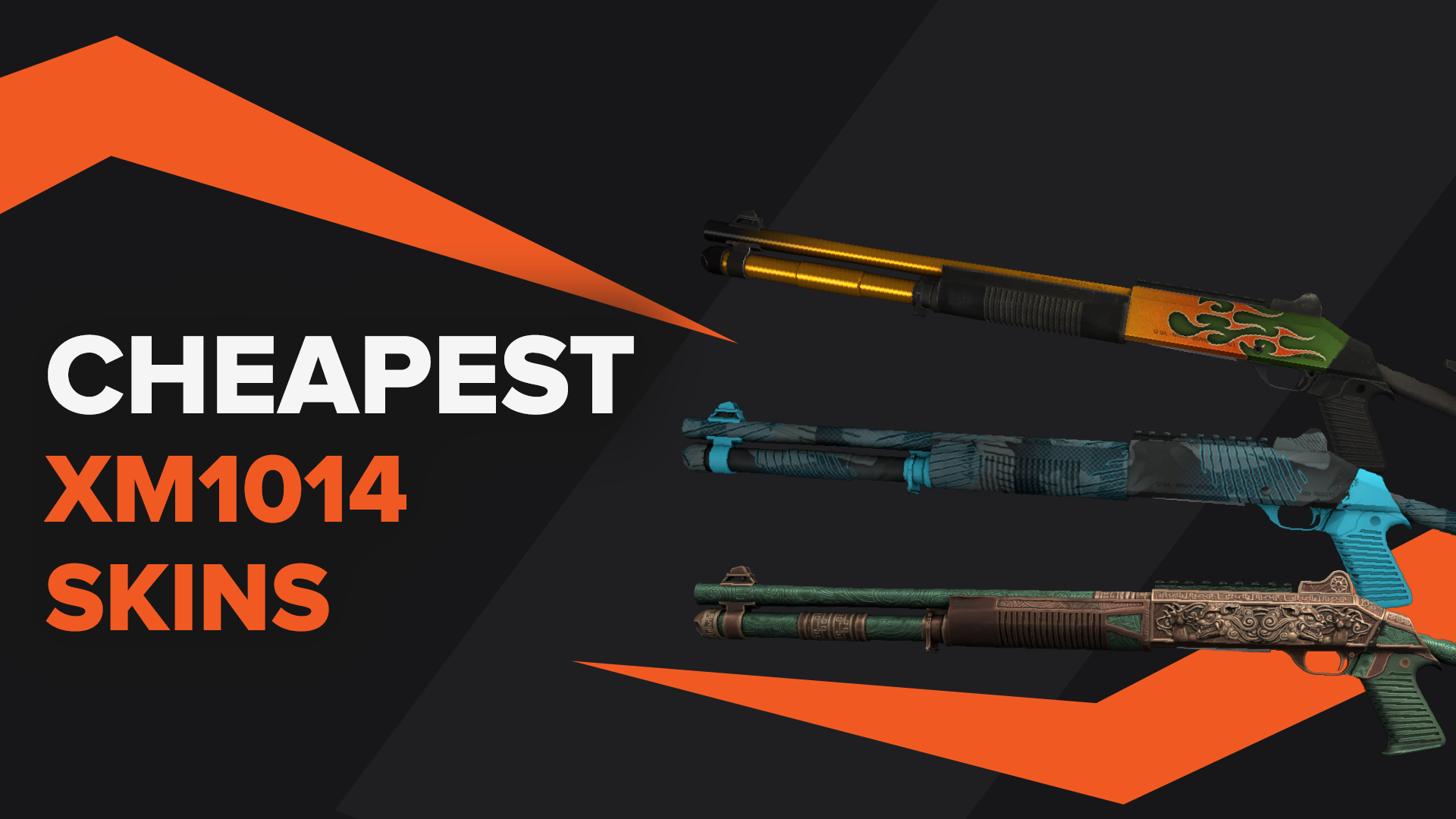 The XM1014 found its place among the guns in CS:GO as the only automatic shotgun, and it delivers some lethal stopping power. Regardless of its automatic power, it never really got to see a lot of mainstream usage in the competitive scene. What it was successful at was shock factor, which made many YouTubers use it for videos that showed how underrated it is. Skins for this shotgun might not be as popular, but there are a couple that are both cheap and worth noting. That’s what we’re gonna be covering in today’s list.

The Black Tie has a pretty simple black and white colour scheme. The design is clean and simple, so there’s really not much to say about this. Both field-tested($0.30) and minimal wear($0.69) are cheap and don’t lose a lot of quality.

The XM1014 Blue Steel was added to CS:GO on the 27th of November, 2013. It was released as part of the Lake Collection, and currently starts at $0.08 on the Steam Market.

The Blue Steel design is popular because it’s one of the more popular knife designs. It was translated into an XM1014 skin, and looks pretty decent all things considered. There’s no reason to cheap out on this skin and its conditions because factory new is dirt cheap.

The XM1014 Watchdog was added to CS:GO on the 22nd of September, 2021. It was released as part of the Operation Riptide Collection, and currently starts at $0.06 on the Steam Market.

The Watchdog’s design draws inspiration from a Chinese engraving style. The colour scheme is definitely unusual, but it’s still unique in a way. Getting this skin in factory new would be our recommendation, since it does tear quickly with worse conditions.

The Slipstream is another one of those simple skins, but what sets it apart is the vibrant colour scheme. The design isn’t anything unique, but that’s why the skin is as cheap as it is. Factory new would once again be our recommendation for this skin.

The XM1014 Teclu Burner was added to CS:GO on the 8th of December, 2015. It was released as part of the Revolver Collection, and currently starts at $0.72 on the Steam Market.

The Teclu Burner’s flame design is a refreshing addition to this list. The flames and metallic paint make for a very cool design, and this is in our opinion the best skin on this list. A field-tested version for $0.80 will more than suffice.

It is important to know that the prices of these skins could increase or decrease. Prices can also depend on factors like skin condition and stickers. To purchase CS:GO skins, we recommend using our partner's website called Skinport. It is a CS:GO skin selling and buying site with 5-star average user reviews, a lot of payment methods and it’s also endorsed by big streamers.

That concludes our list of the cheapest XM1014 skins in CS:GO. We wish you luck if you’re in the process of building a kickass budget inventory, and we hope our somewhat list helped you with that. 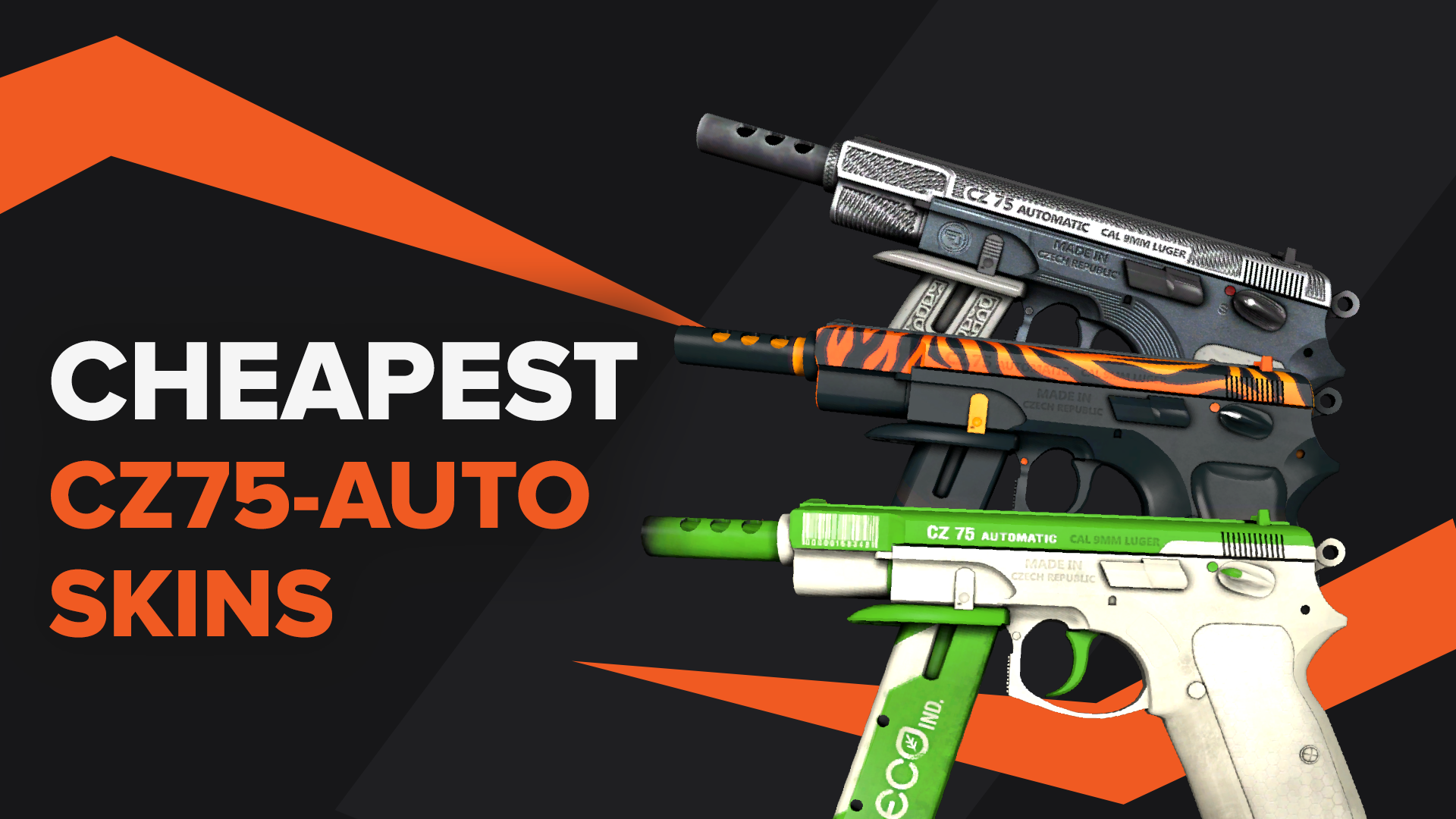 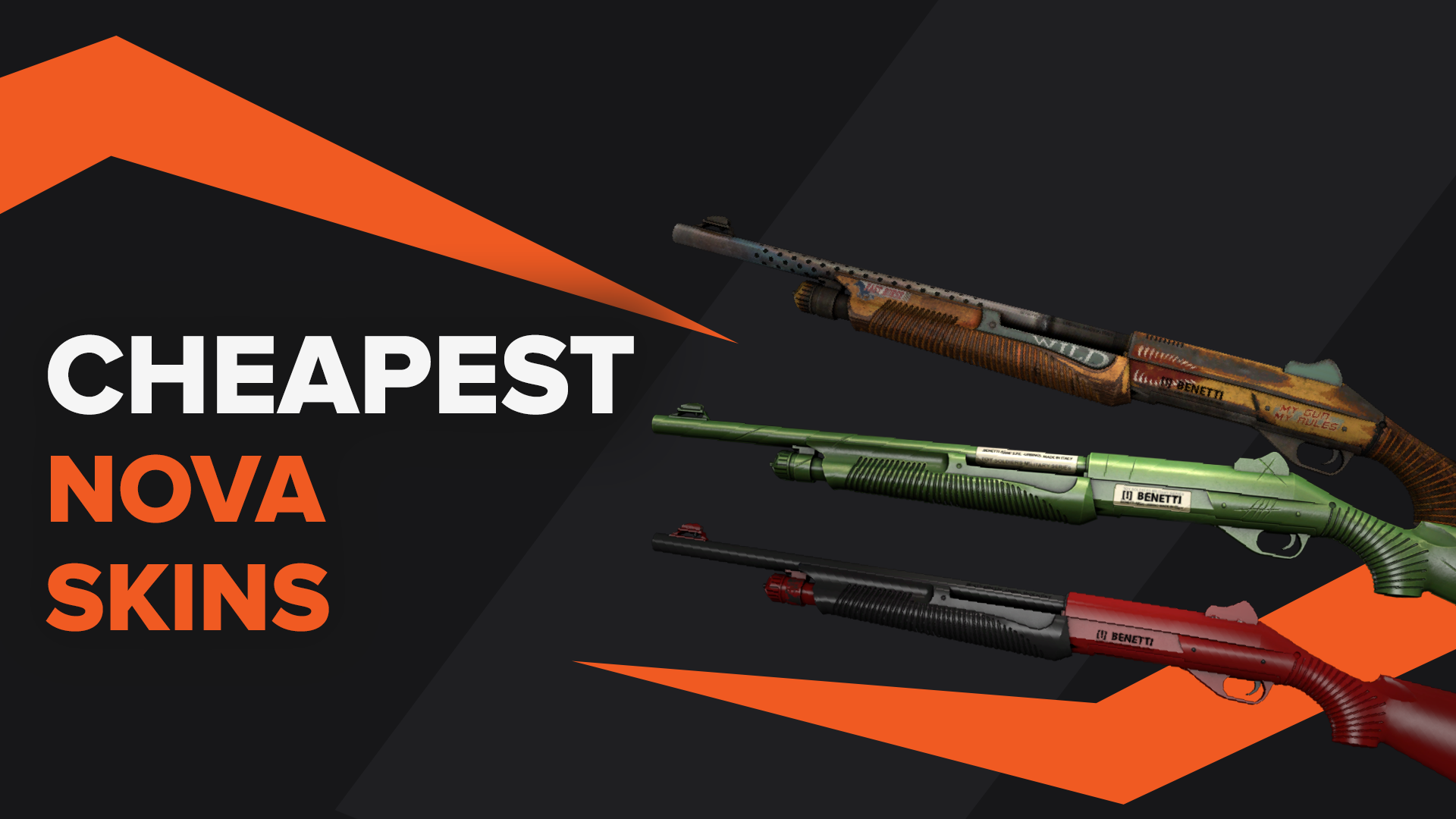 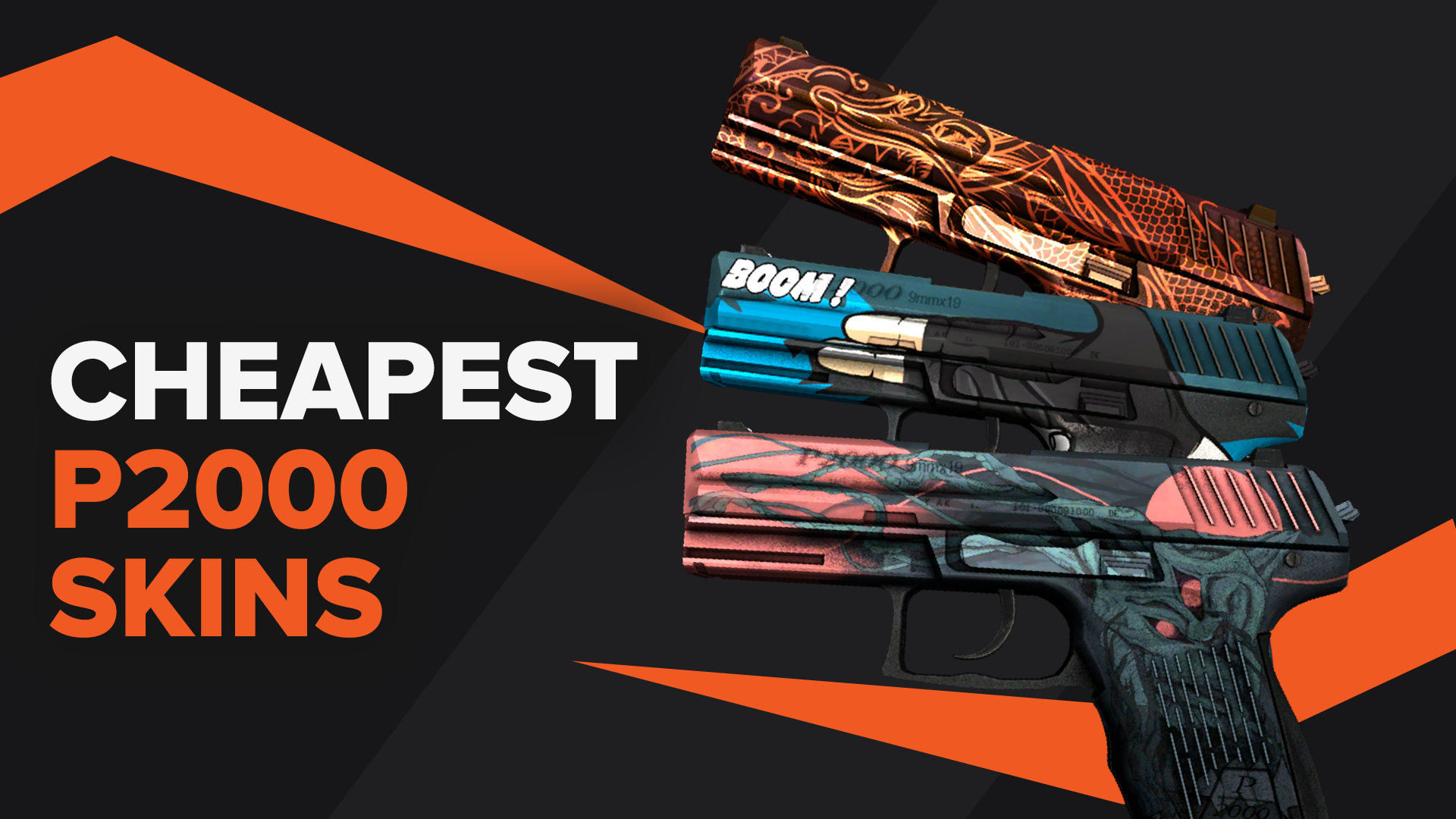 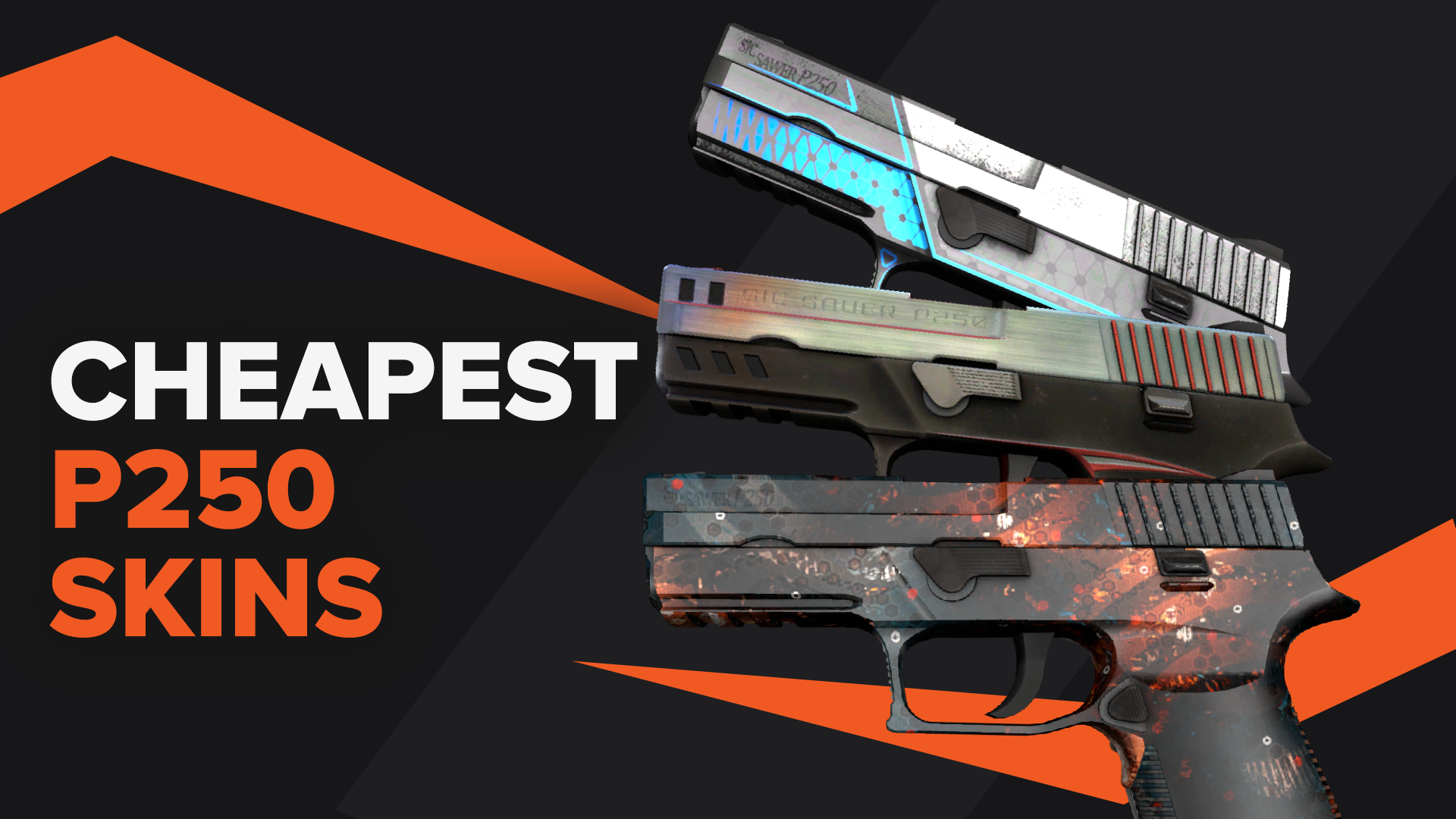