The Overwatch report system is an anti-cheating measure truly intriguing. So if you want to learn more, here's our guide. Qualify as an Investigator. 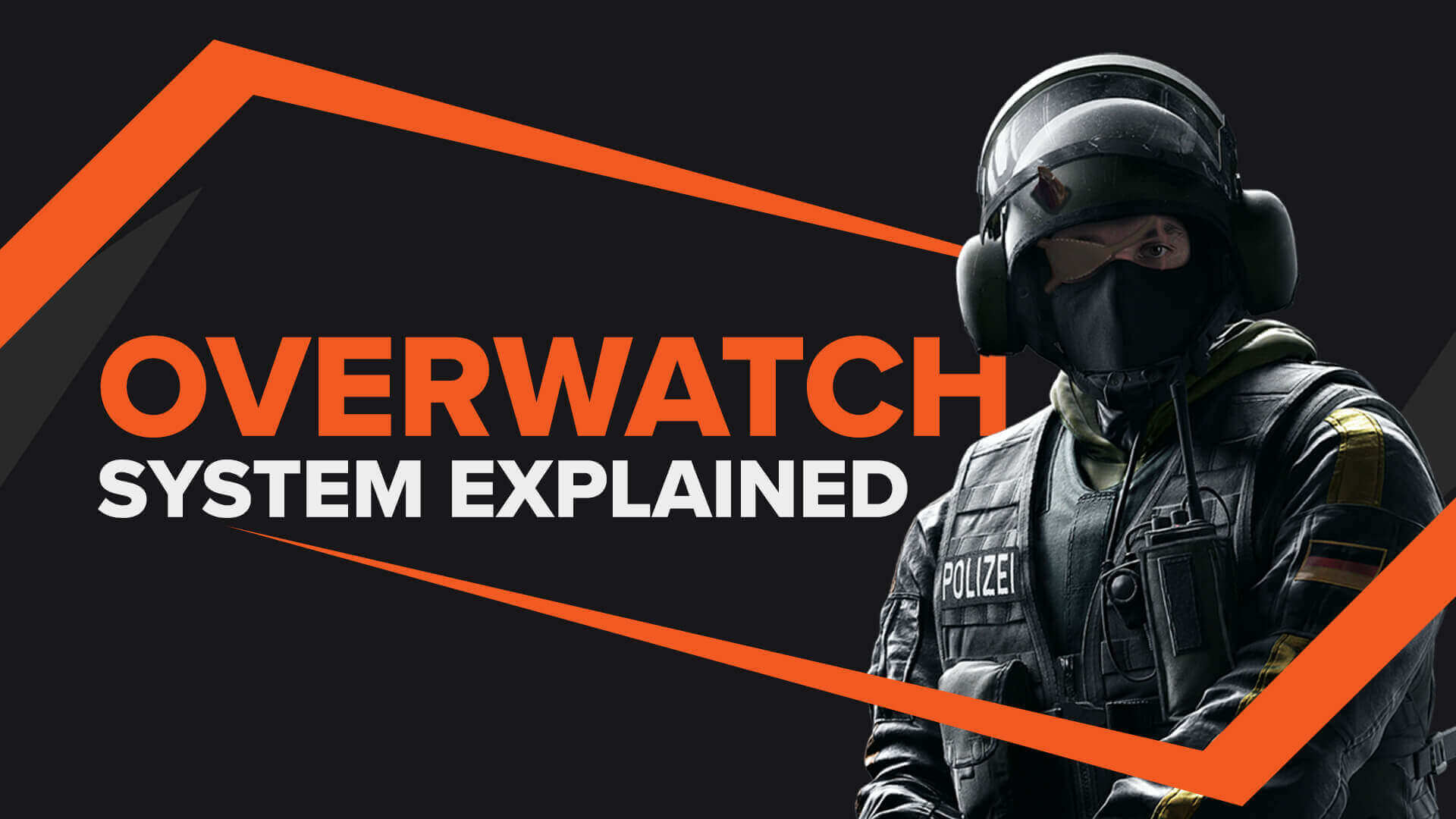 What is the Overwatch System?

Within CS:GO, the importance of community management is just as prominent. So Valve has been using a system called overwatch to control their community and keep player experience positive. The overwatch system allows the CS:GO community to independently self-police their gaming environment.

This system relies on regular players taking on the role of investigators. These investigators then review reports made by players, decide which of these are legitimate, and then provide temporary bans for unsavory behavior, hacking or cheating. They review the evidence through recorded footage of the incident in-game.When this decision is made, the verdict of the decision is made clear to the perpetrator in question. Though if the case is reviewed and the investigators cannot conclude their findings with a unanimous verdict. Whether that be due to insufficient evidence or reasonable doubt. Then the case will be thrown out and the player accused will be able to continue as normal.

How to unlock Overwatch in CSGO

Once you fulfilled all the required factors, CS:GO will offer you to act as an investigator with an in-game Pop-Up the next time you launch the game.Here all factors that can qualify you as an investigator in CSGO overwatch system:

Another factor that is important for an investigator to have is an account with a reasonable age. Plus, newer accounts can also belong to smurfs who are aiming to infiltrate the overwatch system in order to give lenient or incorrect verdicts to their peers.

Then lastly, investigators are expected to have a very high trust factor. The trust factor matchmaking system uses factors relating to player behavior to determine who the player matches. So lower trust indicates more unsavory behavior. So if you aim to be an overwatch investigator, you’ll want to follow the rules to the letter.

You can gain XP for submitting accurate cases and when you reach a certain number of continuous accurate cases, an XP booster is applied during matches.So it’s worth your while to join up and get your cases right. Getting a case wrong does not have any penalty attached to it. However, the only consequence to continued failed cases will be a lower investigator score. So don’t be afraid to make a mistake but make sure it doesn’t become a habit.

How long do Overwatch bans last in csgo?

It depends on what rule you broke. It can last days, weeks or your account could be VAC banned forever.

Overwatch is a fantastic and innovative community management system that serves as a constant means of protection from negative behavior in CS:GO. The game does everything it can to prevent the likes of cheaters, hackers, and smurfs from ever being encountered. Though it is inevitable that some will slip through the cracks.Allowing players to proactively protect their own community and provides an inherent sense of togetherness and pride within the CS:GO fan base. Overwatch is here to help. To protect and serve the community as best it can. 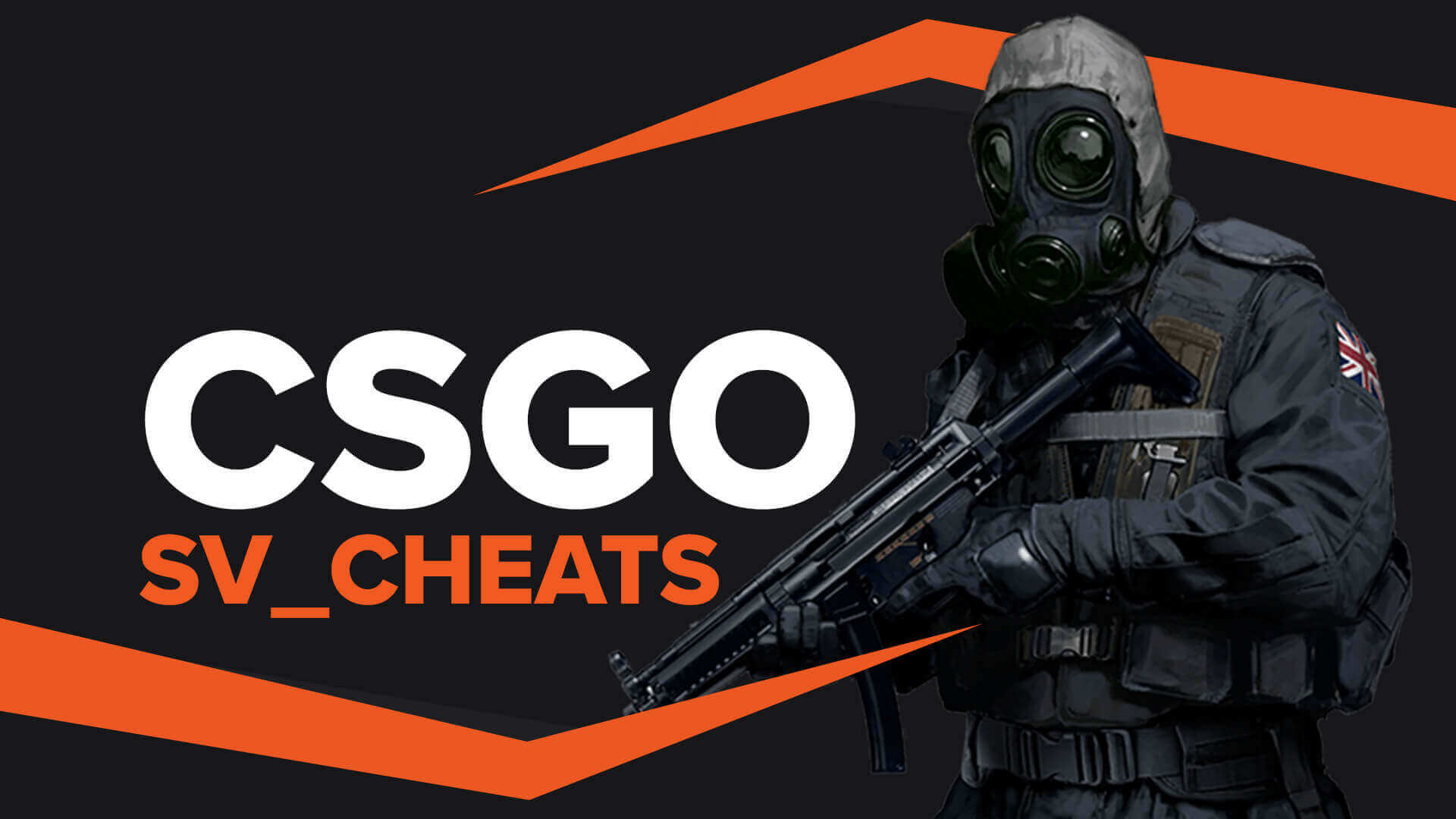 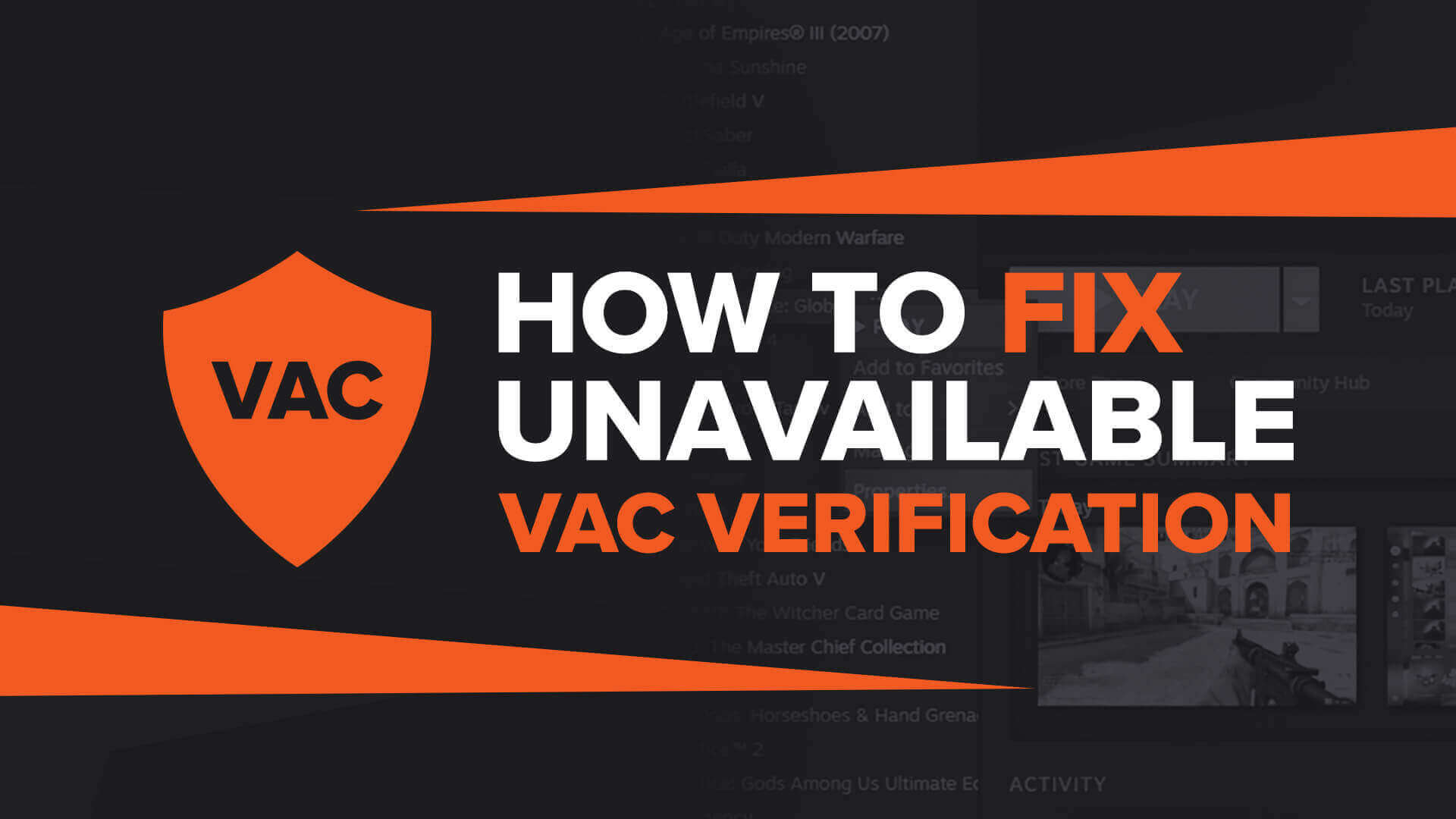 CS:GO
Anthony Clement
How to fix VAC was unable to verify your game session 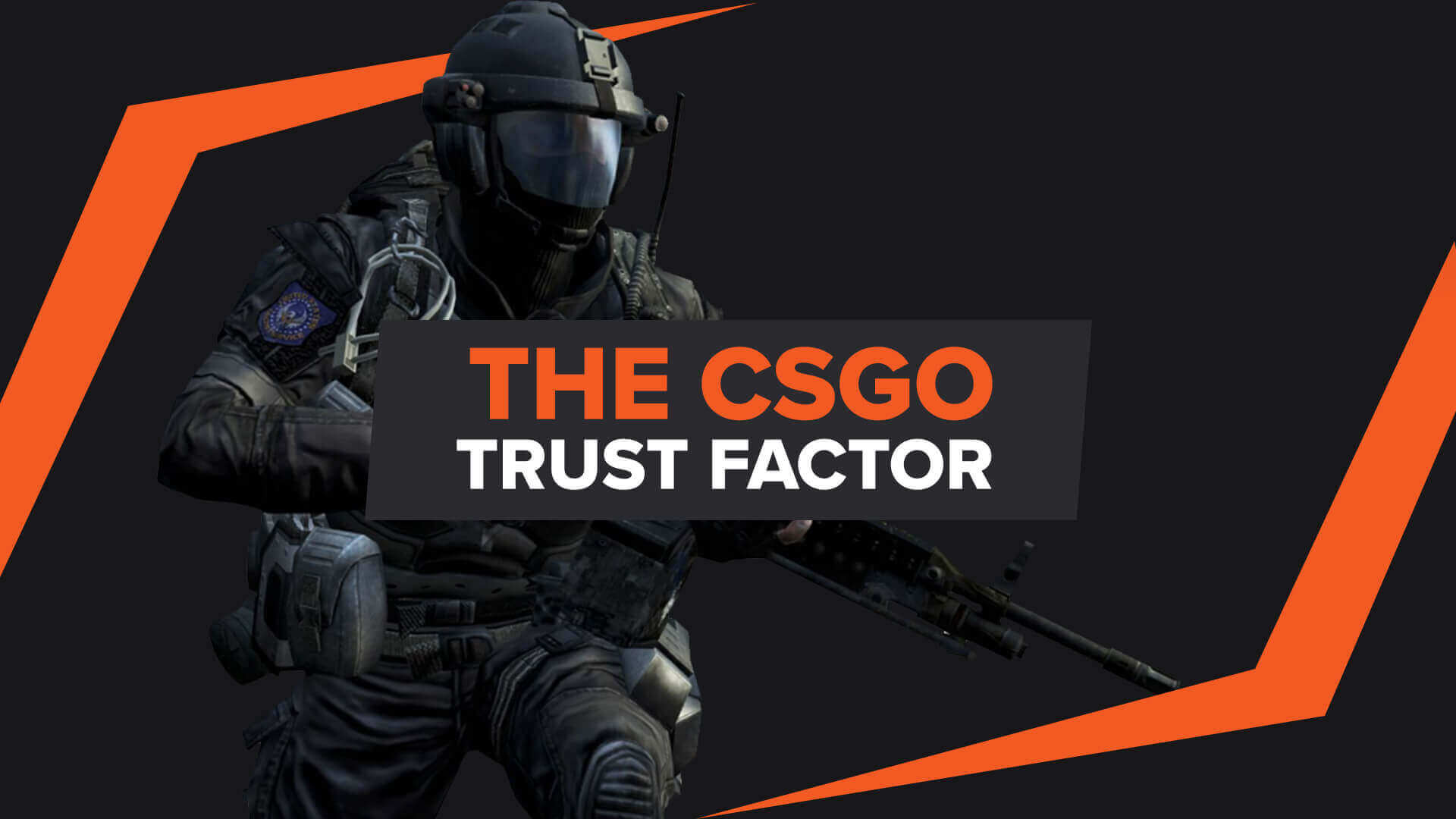