What Is The Breakout Type-S in Rocket League?

This car model is a variation of the standard breakout car type. Unlike the standard design, this model swaps out the flat and long design for a more shapely figure. Almost imitating an hourglass shape which offers a very pleading design.

This design also offers a great deal more protruding ridges and details that make it feel less like a slim race car and more like a bulky Mustang or GTR design.

This car was first released in October 2016 and would only be obtainable by chance in the Champions Crate which was available for purchase at the time. This would also become available in the player’s choice crate in February 2017.

This car shares the exact same hitbox stats as the standard Breakout model. Just for clarity, here is a list of these stats below:

The Breakout hitbox, although not the most popular choice for many players, still has its backers. Especially with professional and highly ranked players. In casual play, this car doesn’t offer the flexibility that these match types need. However, in structured professional settings, this model can be used very effectively.

The key highlights of this model that make it viable are its fantastic shot and pass impact. Although this can be hard to master, if you do, this car can deliver thumping shots and allow for intricate long and short build-up play.

This model takes some of the decal concepts of the standard edition and then builds on these with some unique ideas and designs. Here’s a list of the common decals first:

A couple of these match up with the standard variant. However, there are three unique decals for this version. The best of these in our opinion is the hyper flight decal. This design gives the feeling that your car moving so fast that the paint is striping. It’s a fantastic option. Don’t take our word for it, take a look. 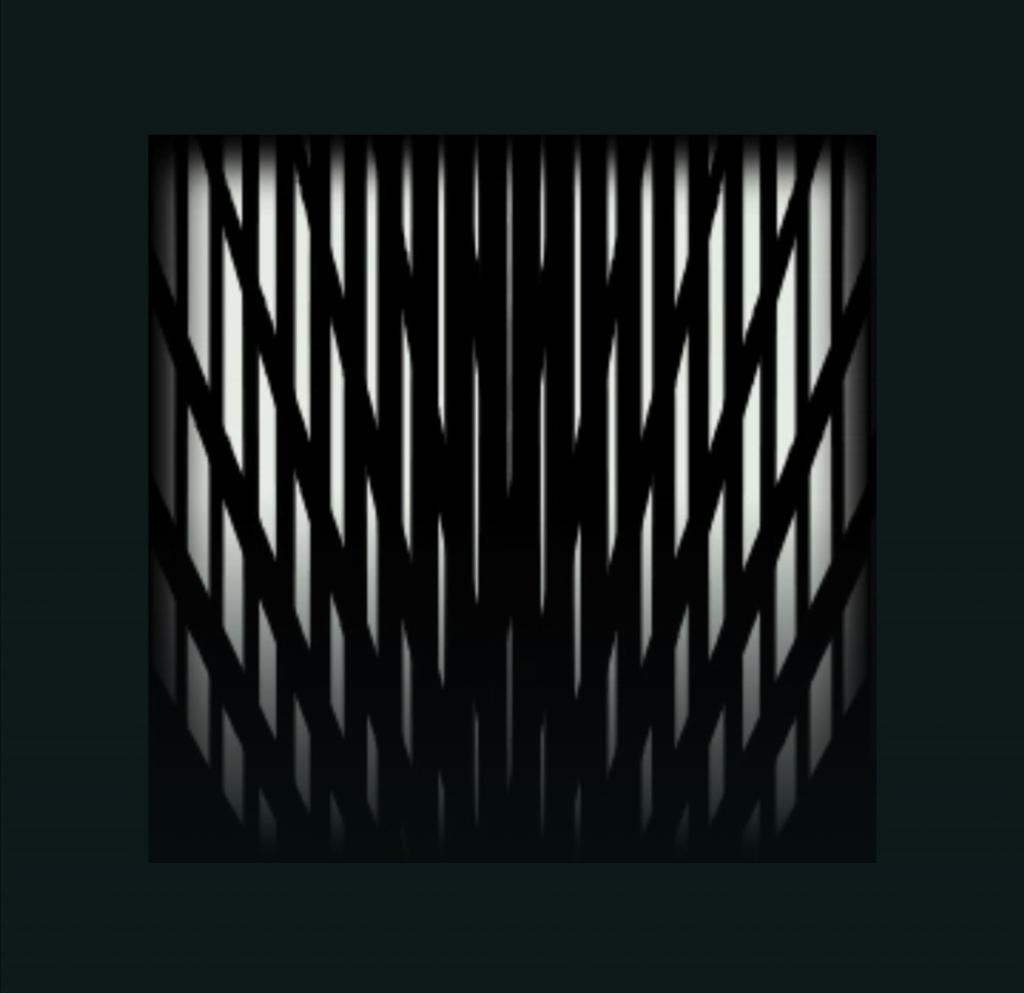 Next up we have the rare decals for the Breakout Type-S. Take a look:

This a much more shortlist than the normal variant but it doesn’t hurt the quality of the decals on offer. Our favorite of the three is Smore’d. This decal shows a cartoonish flaming marshmallow, not unlike the famous DJ, marshmallow. It’s a great look, take a gander: 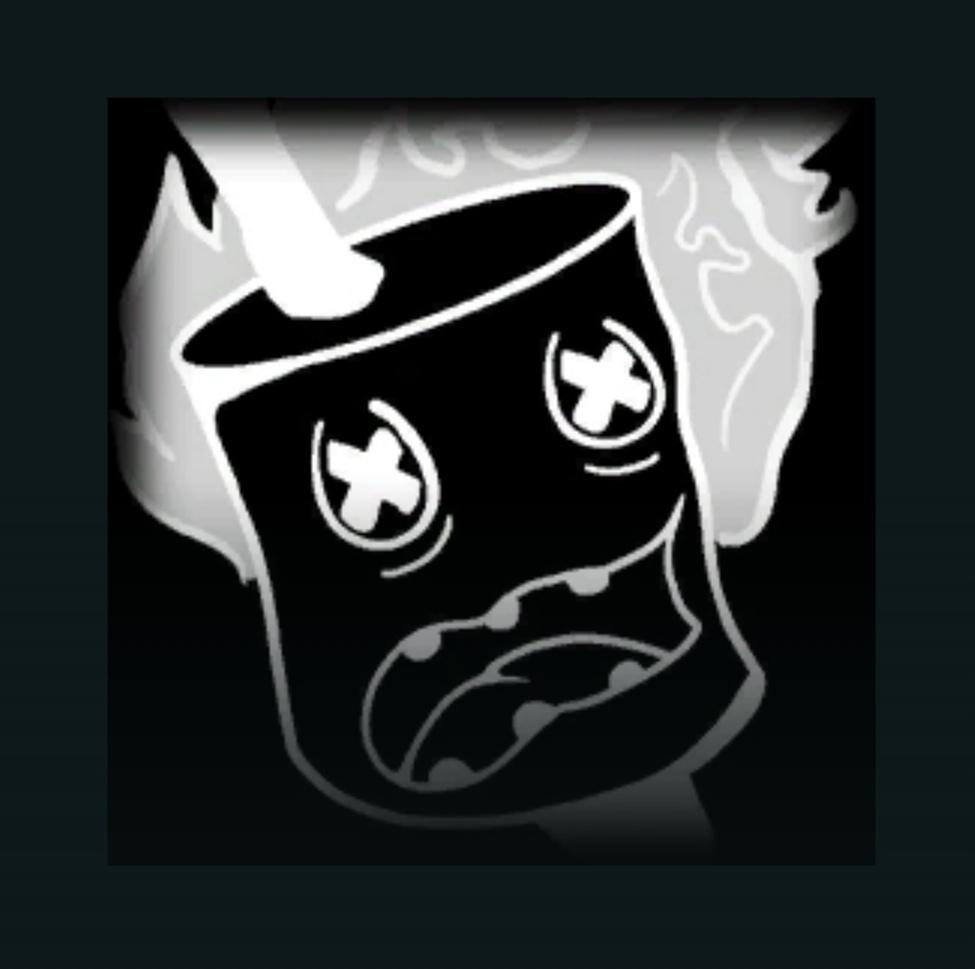 Then lastly we have the very rare decals on offer, just the one this time. Here it is:

Distortion is an excellent decal, more than earning its very rare prestige. The detail of this fragmentary and rough design really adds to the aesthetic of the car model. If you can’t imagine that then look below and see for yourself. 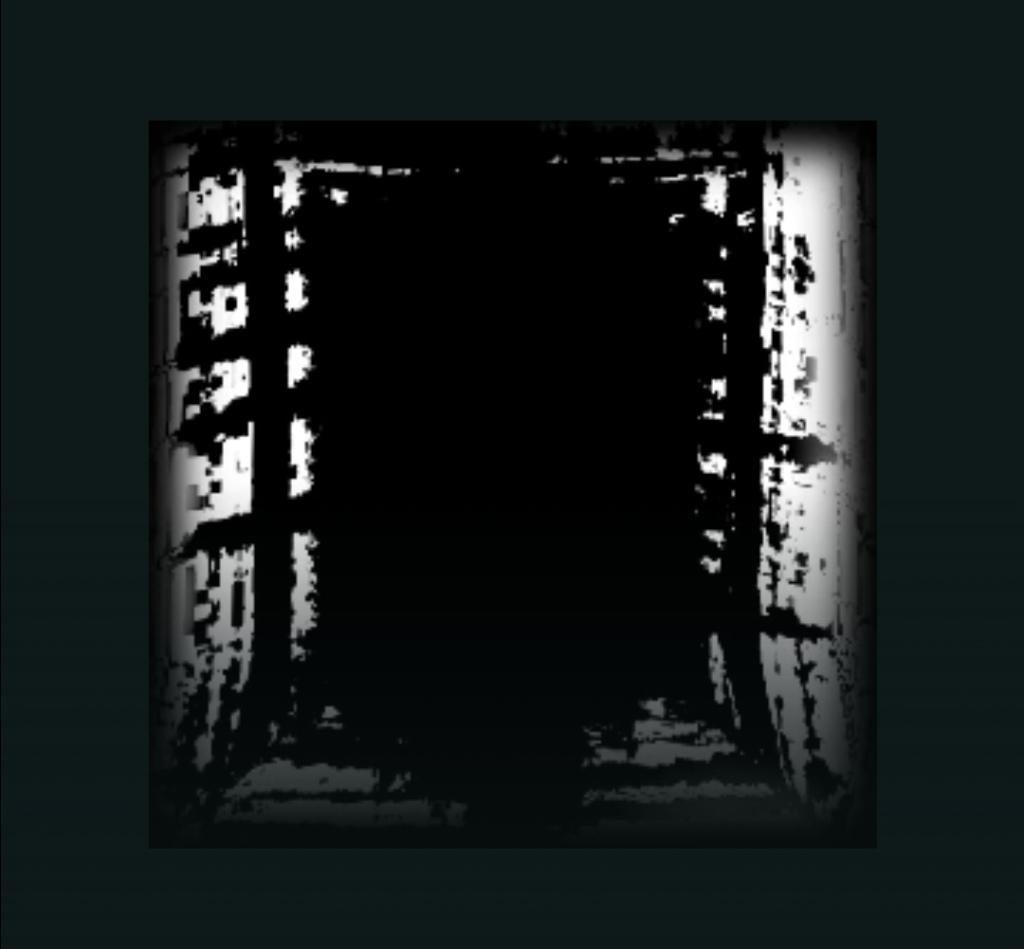 Breaking out from the Norm

Overall, this car takes the standard edition and gives it a new coat of polish. Along with a fantastic range of protruding ridges and details, the type-s also has a phenomenal range of decals. Making it an aesthetic masterclass.

That along with a stats that culminate to offer a car fit for the midfield general. With passing and shooting at range being more effective than ever. This car looks great, feels great and in certain playstyles, can be the difference between winning and losing.

Marc
I am a gamer… Well, there is more to me than that, but my hobby has been video games since I’ve got my Gameboy when I was 7 years old. I like Marketing and Blogging too, which brought me to create this blog with my friend Anthony. I play a lot, even if I know, that I am not the best. At the moment, my favorite games are Brawhalla, Rocket League and strategy games like Age Of Empire.
All Posts »
XXX
What Is The Breakout Type-S in Rocket League?
Car Statistics
Breakout Type-S – Decals
Breaking out from the Norm
24hourpeak
Current Players
Trend
1.242.266
897.279
Average players in the last 10 days

Average players in the last 10 days

All data is powered by Steam owned by Valve Corporation. Not affiliated with Valve or Psyonix in any way. All trademarks are property of their respective owners in the US, Germany and other countries.