Much like the normal cs:go ranking system, the Danger Zone ranks can cause confusion too. No worries we gotcha! All ranks listed and explained. 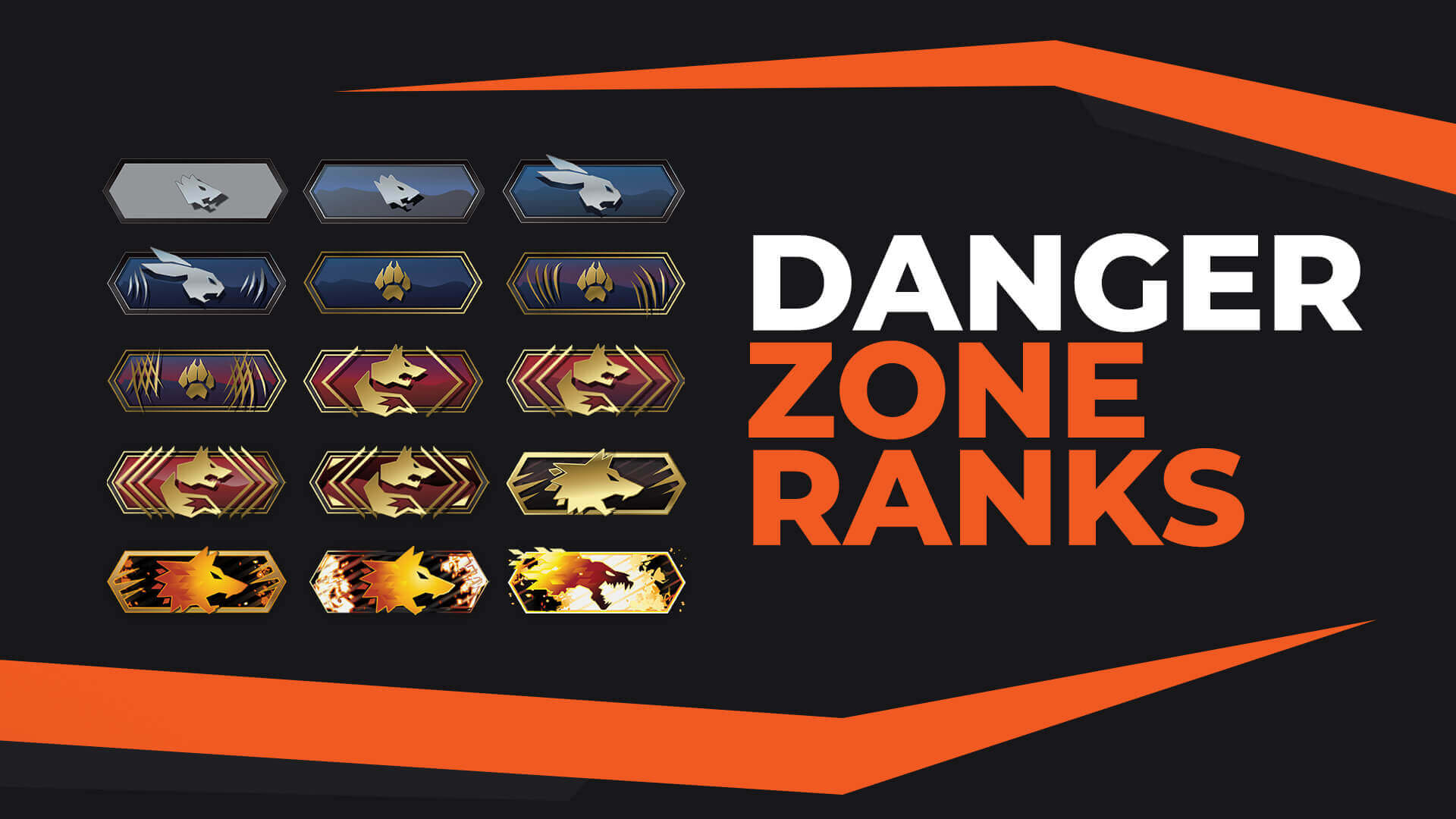 What is CS:GO Danger Zone?

CSGO Danger Zone is the game's own attempt of a Battle Royale Mode and offers the ability to play in teams of up to three players, a variety of fun utility items, and all the weapons that are synonymous with the traditional CS:GO modes.This mode attempted to shake up the conventional formula to great effect. It offered a more concise experience, with smaller maps like Inferno, lobbies, and games. Offering a bitesize experience that still included all the staples that make the mode so addictive and fun.

The later maps such as Jungle and Sirocco on offer in Danger zone have had their critics due to drops in frame rates and vision issues with the Jungle map in particular. Though there is a great deal of love for the initial map, Blacksite. However, thanks to regular updates, a revamp to presentation and matchmaking times. Plus new items and features that have made the emergent nature of gameplay more frequently available to the player.

This game mode has been accepted by most of the Counter-Strike community as a worthy addition to their beloved game. Even more so now that there is a competitive edge to the mode. This comes with the addition of ranks.

The ranks have a common theme of animals, getting more fearsome as you progress. Here’s a snapshot of all 15 Danger Zone Ranks currently available:

There are 15 ranks in total for the player to battle and obtain. The bog-standard being ‘lab rat I’. Though with a great level of skill and effort, you could find yourself with the prestigious rank of ‘the howling alpha’. Which may just be a not so subtle not to the M4A4 howl weapon skin.

Valve has stated that all players are able to play together in matches despite their respective ranks. This is due to a system that is focused on individual performance rather than ranked matchmaking and placement to progress faster.

Though sadly this is something that cannot be said with any clarity or certainty. Valve has famously been cagey with their algorithms surrounding matchmaking and rankings, even with their longer serving modes within CS:GO. It is assumed that the more kills and high placements in matches you earn, the quicker you climb ranks.

It’s All About Bragging Rights

Although the community has been upfront with its criticism of Valve investing time in this game mode over more popular modes. It’s clear that there is still a large chunk of the community that really enjoys the more lax and forgiving nature of this mode.

This addition of rankings offers at the very least, some level of stakes to an otherwise fun but meaningless mode. Now there is something to play for. So perhaps the more competitive and long-serving players will come around to Danger zone. All in the name of being the best in all areas. Even if that means playing with a more casual player now and then. 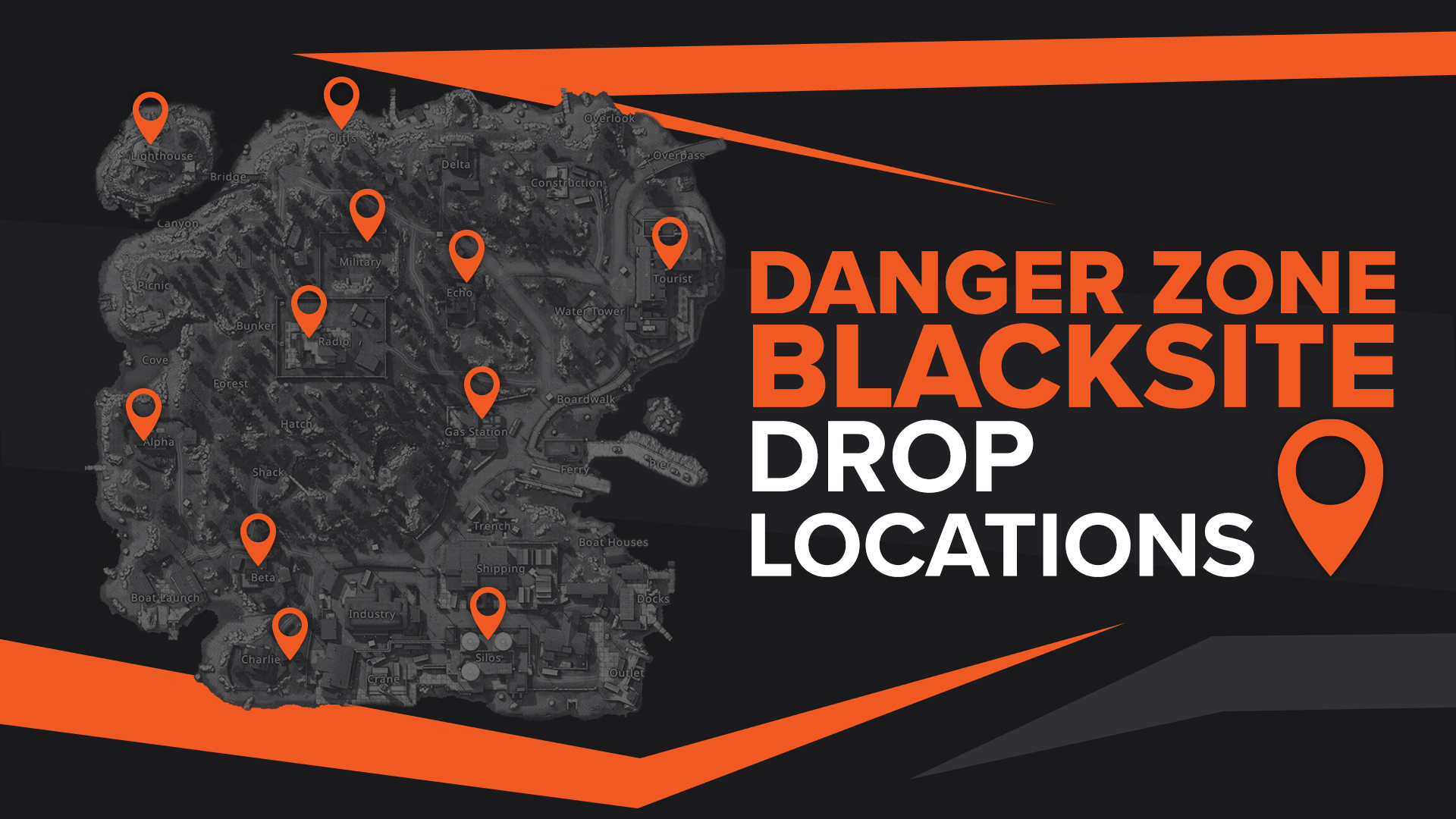 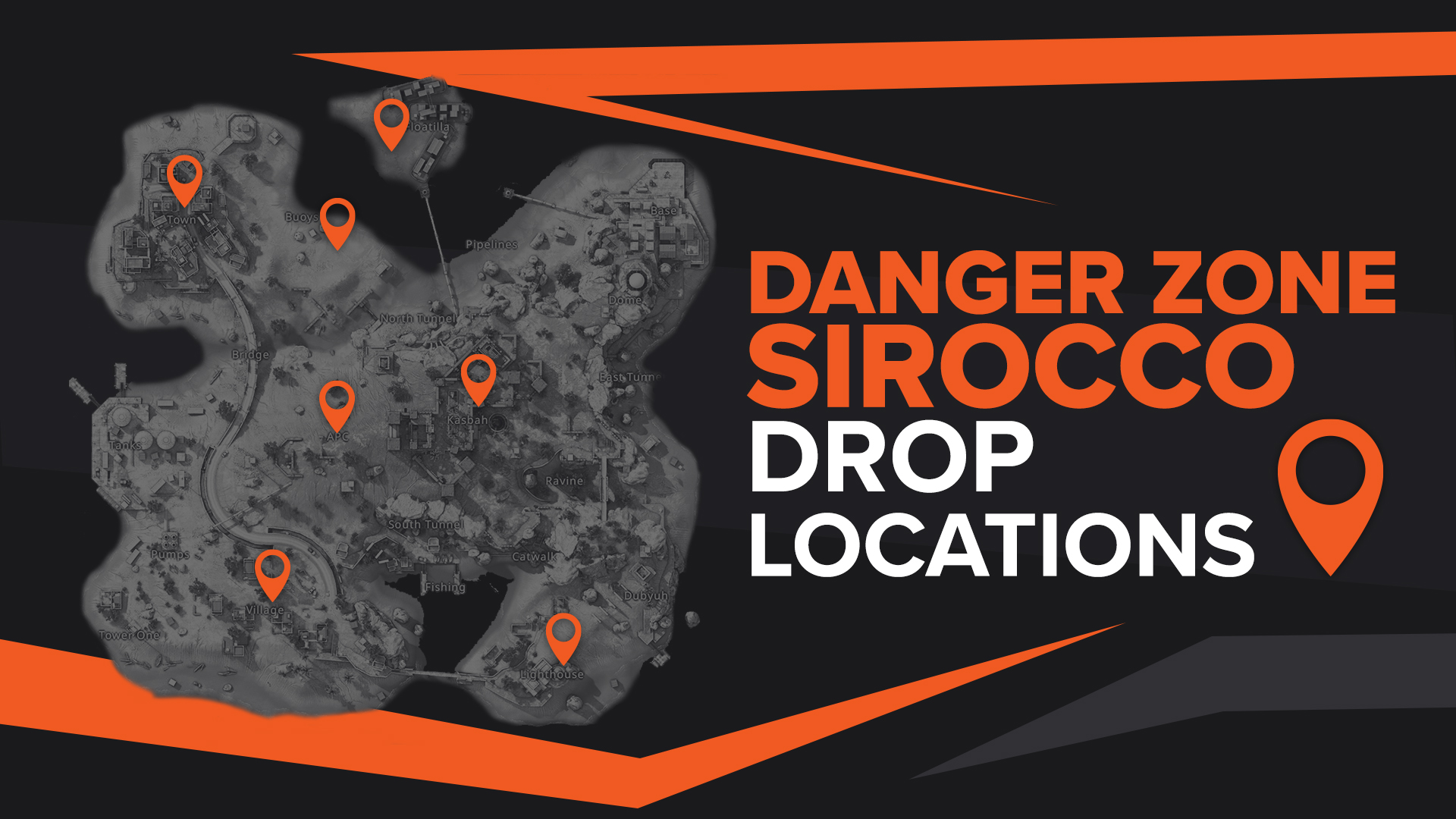 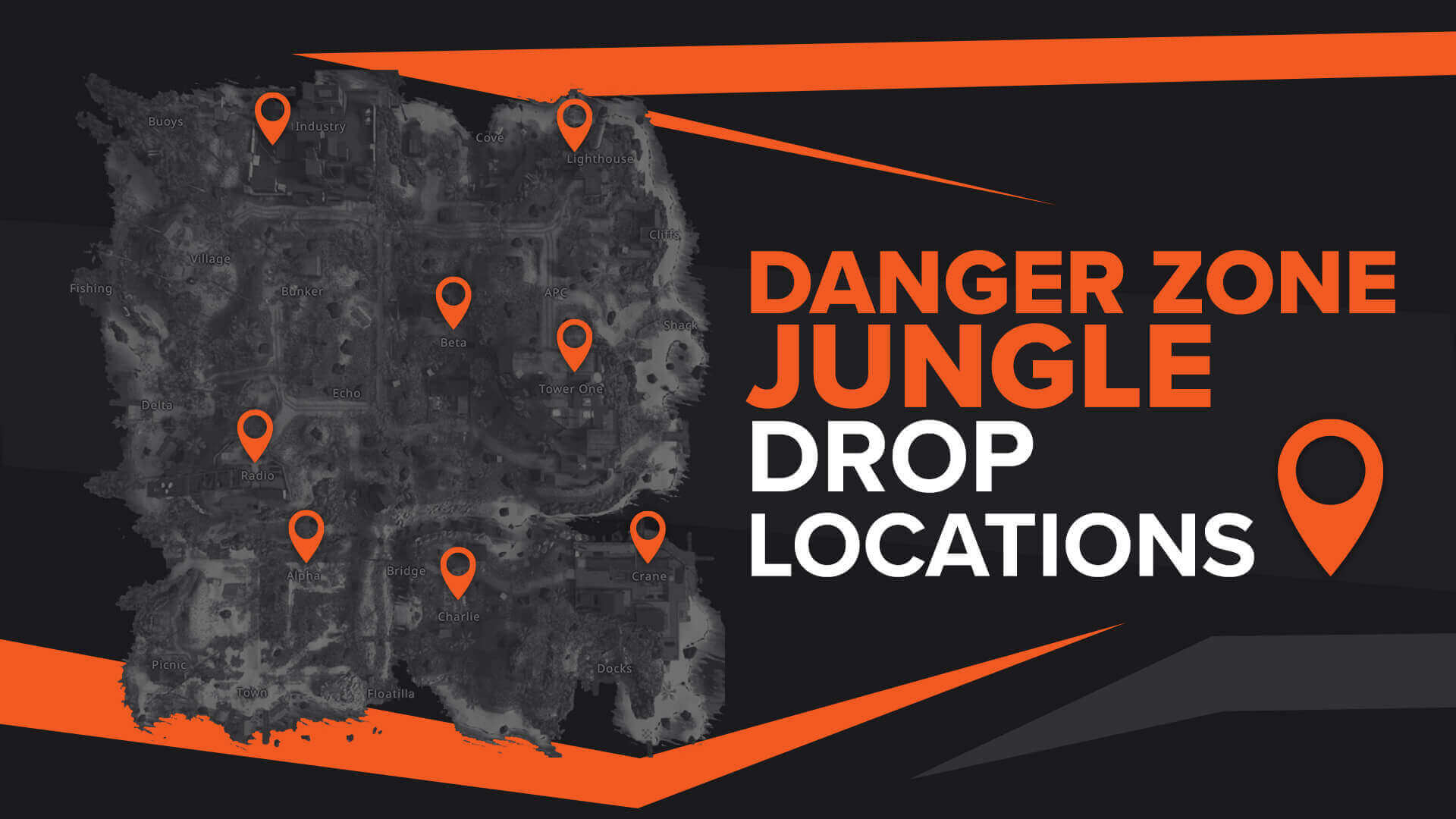 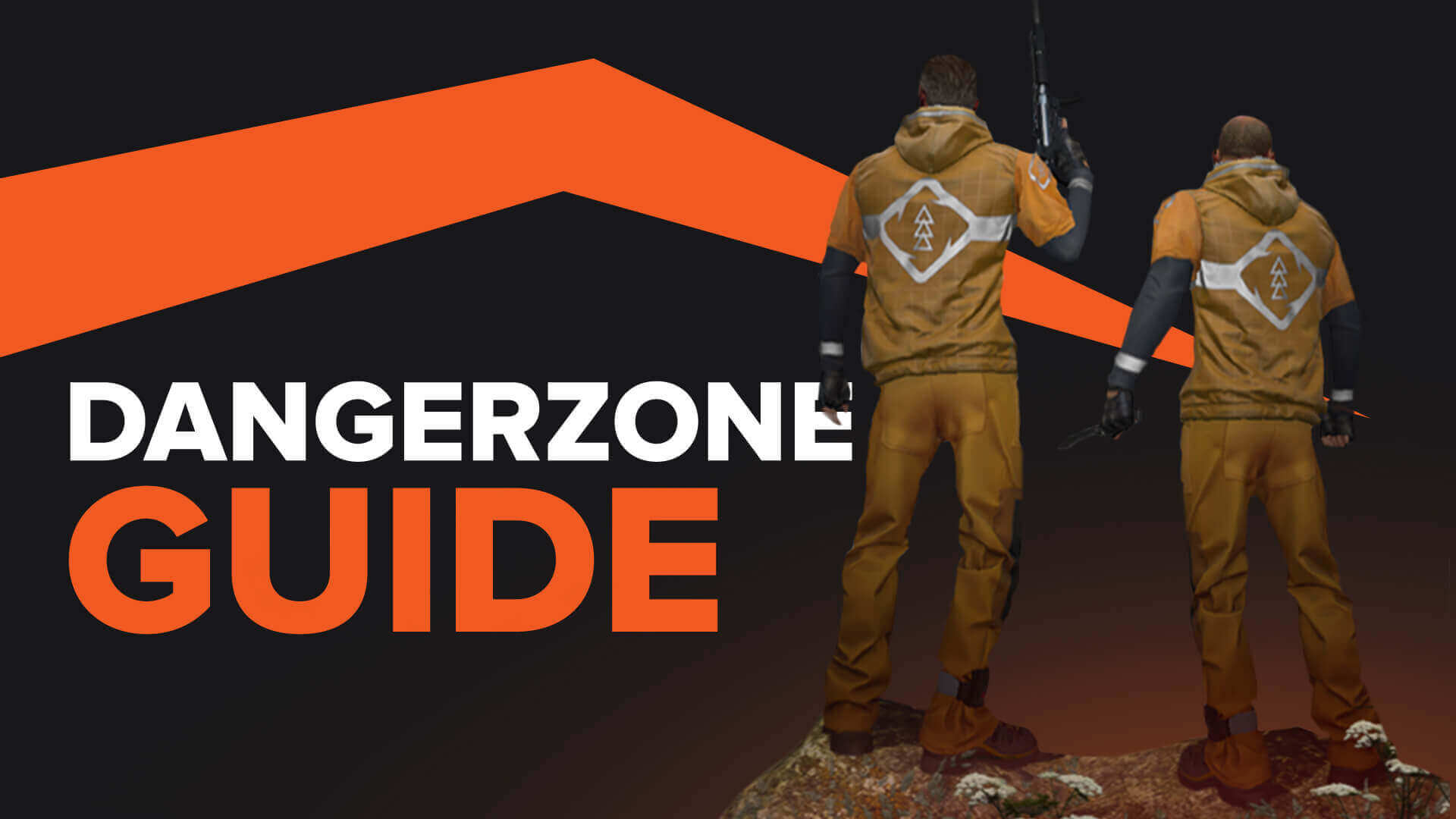