How to leave a Rocket League Party (PC , XBOX and Playstation)

Playing with friends is great but sometimes you want to play on your own. If you want to leave a party in Rocket League, then here is your guide! 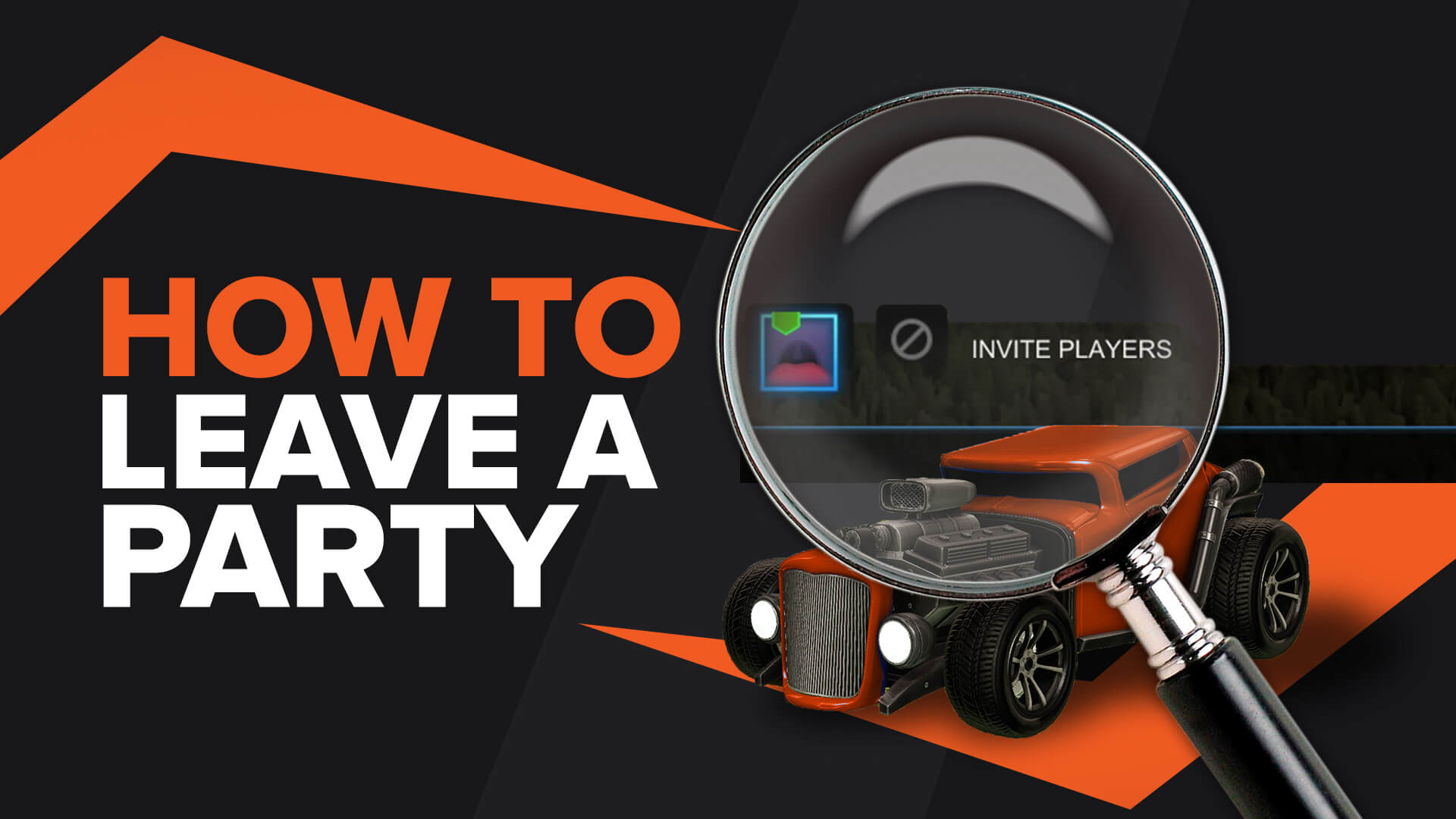 Being placed into games with random players and forming unlikely alliances with the players that they meet. If you have a crazy amount of chemistry on the field with a player why wouldn’t you want to team up and ascend the ranks? It’s a no brainer. Though it’s not always as straight forward as that.

When you make a party with these new acquaintances, all it takes is one bad performance, a wrong direction on the field or that chemistry to have been a false alarm. Then you are stuck in a party with an unwanted partner. This can be a dangerous situation and climbing the ranks will soon become falling down the ladder very quickly. Plus with the added caviar of the developer’s choice to make the option to leave a party very hard to locate. This can lead to a nightmare scenario.Though thankfully, there is a way to deal with this situation. Although it is hard to figure out for yourself, you can simply leave the party and let your unwanted partner go about their business.

How to leave the party in Rocket League

Firstly, it is important to note that this procedure is completely identical whether you are a console or a PC player. All you have to do is follow the step by step guide below and you’ll be able to separate from the group and go about your merry way.

An important consideration is that if there is a player in a larger that you want to get rid of. What you need to do is opt to kick the desired player through the same options menu. This allows you to remain linked to the other player in the party without leaving or disbanding the whole group.

Despite the social stigma around leaving a party while it’s still in full swing, Rocket League is different. If you want to break away from players that you have no chemistry with, players that are giving you dogs abuse or simply get out there and play on your own. That should be your choice to do just that. With this guide to kicking unwanted players and removing yourself from parties. If you still are not able to leave the party we recommend watching our video guide down below.https://www.youtube.com/watch?v=EMWUeZsoUIoThis should give you the freedom to play and engage in online matches your own way. Whether that be with random players, new teammates, or play 1v1 away from the group. The choice is yours.