Yellow Skins have become sporadic within the Fortnite Store. Therefore, we’ve identified the best cosmetic items within this color grouping below. 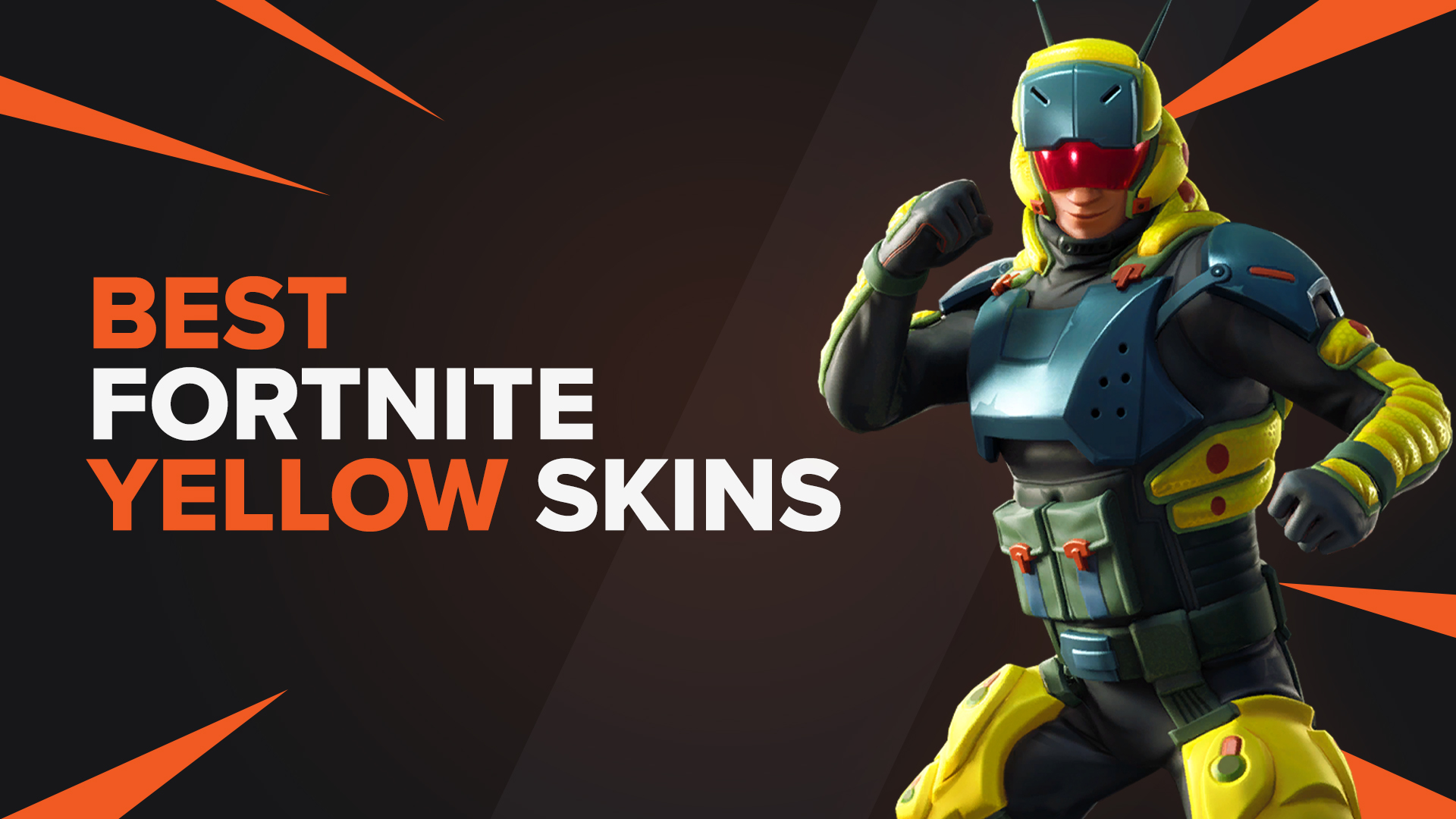 Fortnite changed the landscape of Video Games, creating new features that’d innovate how Multiplayer Games are approached. There’d be an emphasis on cosmetic skins within the Fortnite Battle Royale, with players having access to 1000+  Items on the marketplace. There are Fortnite Skins that are themed around multiple color groups, with some colors being rarer than others.

Become the ultimate spy with the Agent Peely Skin. Launching during the 2nd Chapter of Fortnite, Agent Peely became an iconic character beloved by players. It allowed them to impersonate a Banana Superspy that’s been minorly peeled.

This Fortnite Skin has a distinctive design, as he’ll wear a corduroy checkered suit with a blue dress shirt and red bowtie. There’ll also be a pistol holder found on Agent Peely’s right leg. As such, players equipping this skin are prepared for combat at any moment. Individuals lucky enough to witness Agent Peely on the Fortnite marketplace shouldn’t hesitate to acquire him.

Launching during the 8th Season of Fortnite, the Mechanimals Set has the Epic Character of Beastmode. There are four variations of this Beastmode Skin, allowing gamers to change their preferred color scheme. Players will notice a Warriors Kilt, Body Armor, and Helmets custom-made for each version of Beastmode. There’ll be lion patterns designed into the Yellow Version of Beastmode, creating a distinct outline for anyone that purchases this skin. It’s made this cosmetic item highly desirable for dedicated gamers. However, Yellow Skins are sporadically available. That’s what makes Beastmode so rare.

Released to players during Season X of Fortnite under the Sting Set, Bone Wasp is unparalleled in his rarity as a Fortnite Skin. He’s released every 120+ Days onto the marketplace, meaning few gamers have acquired this cosmetic item. Unlike other skins we’ve mentioned throughout this list, Bone Wasp is more mature & explosive than other characters. He’ll wear a yellow jacket covering his darkened hoody and red shirt, while a Golden Ring Necklace is displayed to indicate his power towards competitors. There’ll additionally be the Bone Wasp Helmet that includes Golden Markings, White Tusks, and Red Eyes. This creates an ominous feeling to the Sting Set.

The Baby Chick has exploded from his Egg & become the ultimate Warrior with the Eggspolsives Expert Set, which introduced the Cluck Skin. Players purchasing this cosmetic item are provided with an unfamiliar character rarely seen throughout matches. You’ll become admired by competitors as they witness Yellow Feathers maneuver against a rugged warrior. Cluck has an adorable face, representing baby chickens that have recently hatched. The difference between Cluck & those chickens? He carries an automatic assault rifle while also being prepared for battle at any moment. Individuals that purchase the Cluck Skin will notice this character has Egg Grenades, Egg Armor, and a Dog Tag.

Dinner has arrived on the battlefield with the Kernel Commando Set, released during the 2nd Chapter of Fortnite during Season 4. Players purchasing this cosmetic item are rewarded with the Cobb Skin, which is designed as a corncob. He’ll have athletic muscles meant to assist gamers as they target opponents. Moreover, corncob husks work as armored plating. That’ll mean bullets soaring towards yourself are briefly reflected. Individuals wanting to purchase the Cobb Skin must wait until its reappearance on the Fortnite marketplace. Fortunately, this skin is regularly released in comparison to other cosmetic packages on the Battle Pass.

Become an animalistic gamer with the Doggo Cosmetic Skin in Fortnite. Launching during the 1st Season of Fortnite during Chapter 8, this cosmetic item is released to consumers on a monthly rotation. It provides gamers with three variations of the Bulldog, including one that’ll wear a Yellow Jacket incorporating Green and Red Stripes. Everything you’d expect from this canine breed is found within the Doggo Skin. He’ll have bulging eyes & lengthened jawlines with plump cheeks. This will make gamers believe they’re a Bulldog competing for victory over a Battle Royale Match. Moreover, harvesting tools are acquired when purchasing the Grumble Gang Set. You’ll receive a chew-toy that Doggo can use towards harvesting materials in the Fortnite map.

The Dummy Brigade Set in Fortnite allows gamers to impersonate Crash Test Dummies used for safety purposes. Unfortunately, the Dummy Skin is for cosmetic purposes only. That’ll mean there won’t be additional protection when driving various vehicles throughout Fortnite. However, harvesting tools are acquired when purchasing the Dummy Brigade Set. You’ll receive the Noggin’ Harvesting Tool, which matches the overall design of Dummy. He’ll be fashioned with bright yellow armor plating consisting of black markings. Additionally, red scarves and Christmas trees are incorporated into the design of Dummy. It’ll make this character feel unique compared to other Fortnite Skins.

Women everywhere can become a Female Superspy by purchasing the Yellowjacket Skin, which launched during the 2nd Chapter of Fortnite in the 3rd Season. This female warrior is connected to the Team Toxic Set, which incorporated a Yellow & Black Pickaxe for consumers to utilize while harvesting materials. Yellowjacket also acquired an exclusive Minigun that matches her Yellow Jacket, Black Shirt, and Black/Yellow Boots. Anyone purchasing this cosmetic item feels like they’re in control while approaching the battlefield.

Your cosmetic appearance will define the victories maintained over opponents. They’ll feel jealous knowing that rivals have the Best Pink Skins. Moreover, confidence is gained when looking fresh & approaching your enemies. That confidence helps bolster your capabilities in a Battle Royal Match. Therefore, readers shouldn’t wait any longer to acquire their preferred Fortnite Skin. Be noted you’ll need to examine the Fortnite Marketplace regularly to ensure that cosmetic items are obtained. 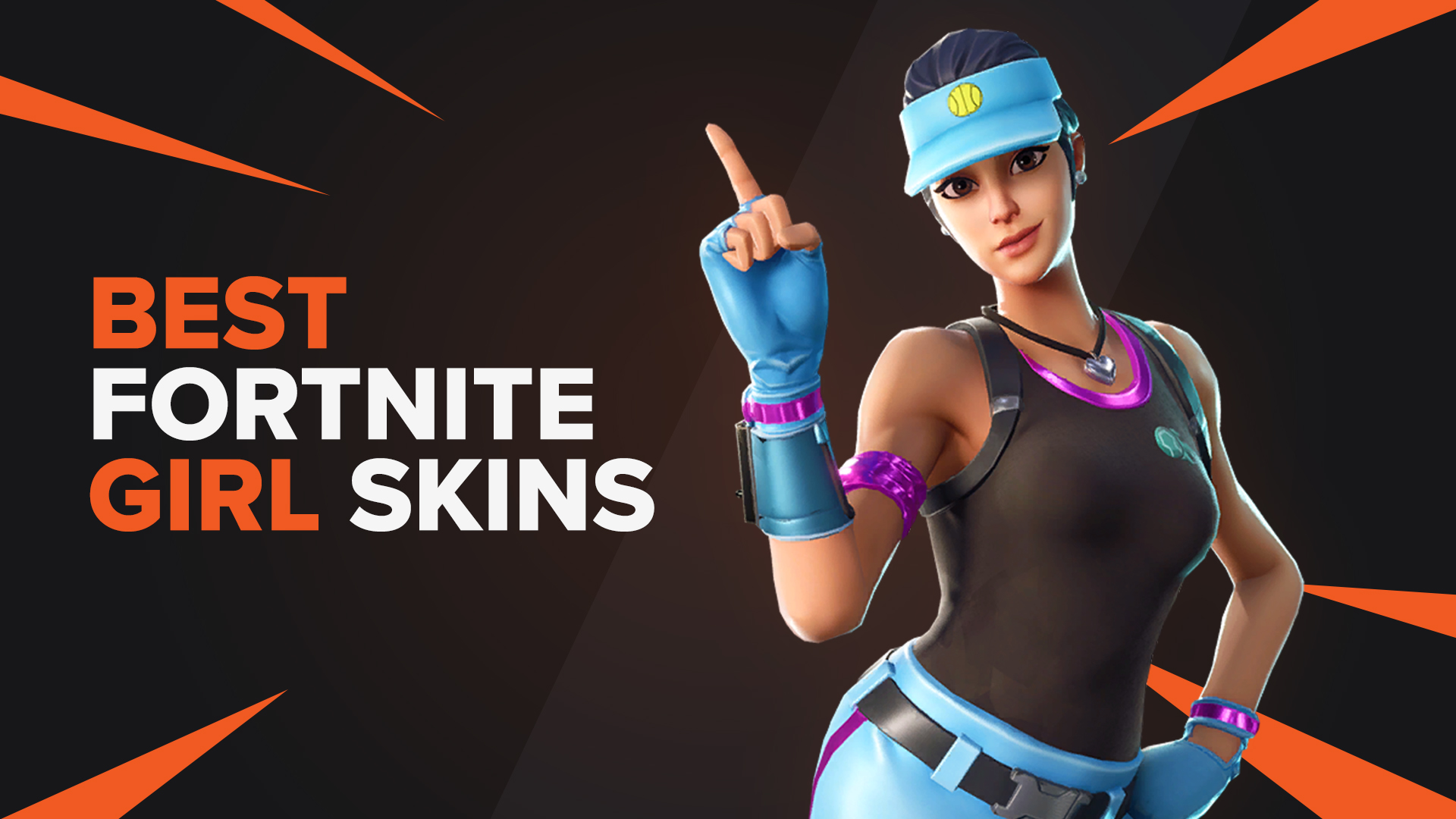 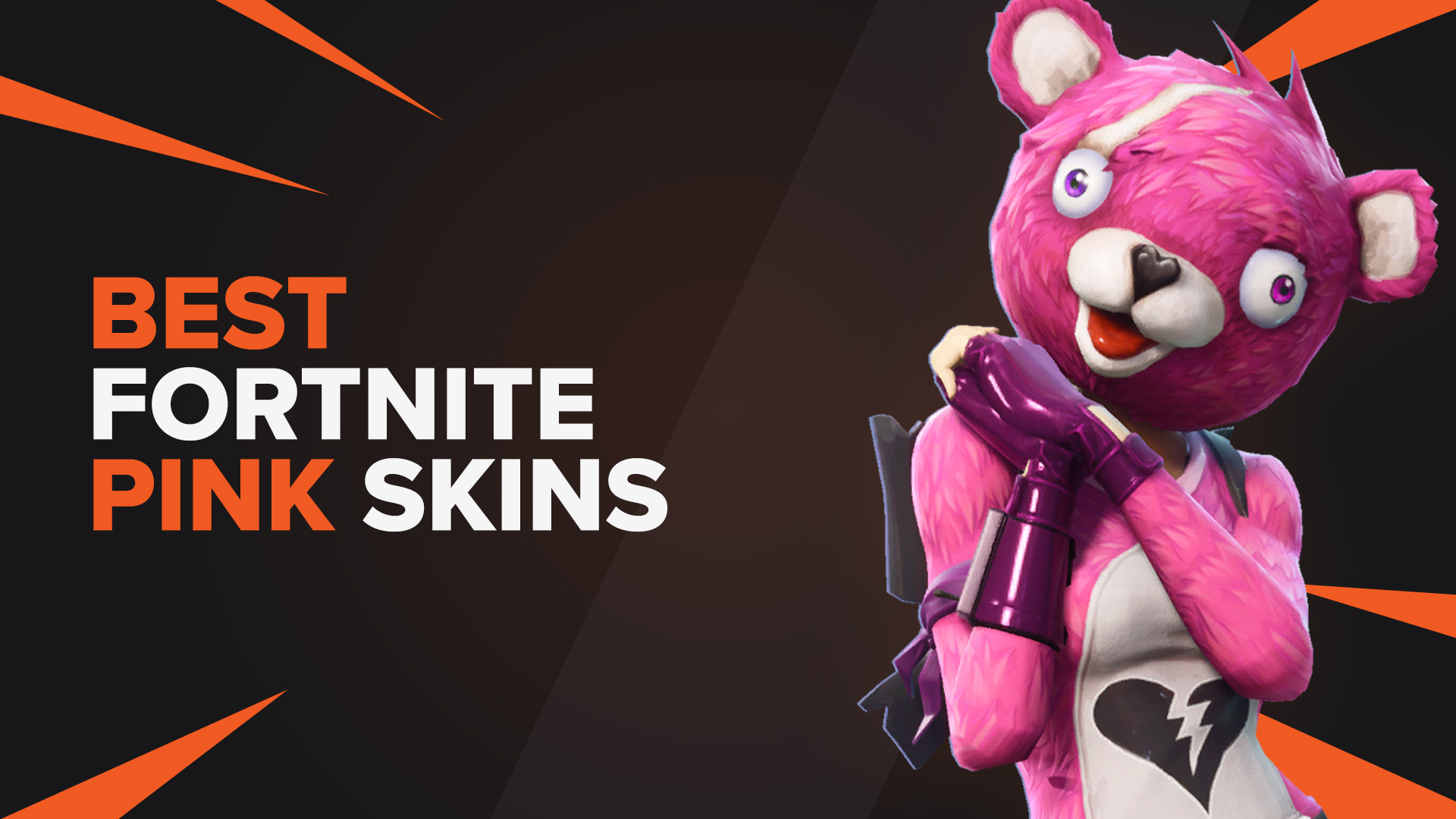 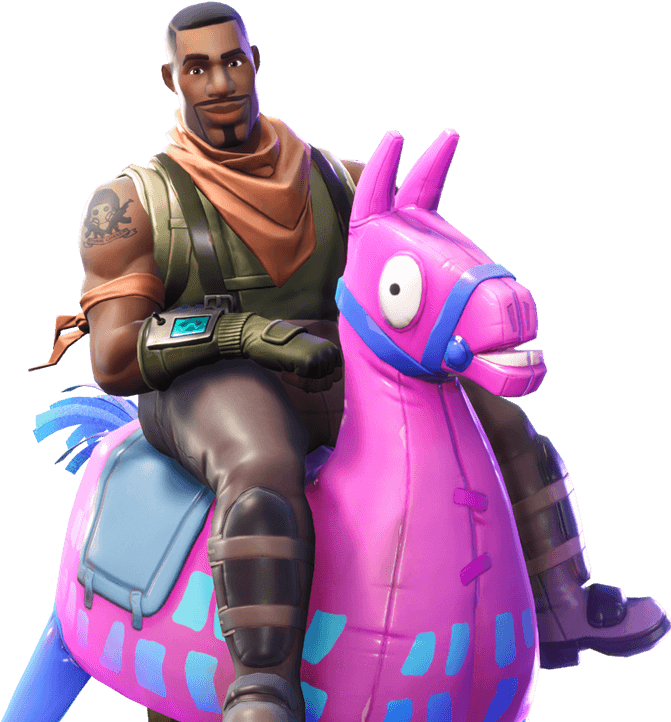