Average Rocket League players stick to the ground but it's in the air where the game is won. Beginner's guide to perfecting your aerial game. 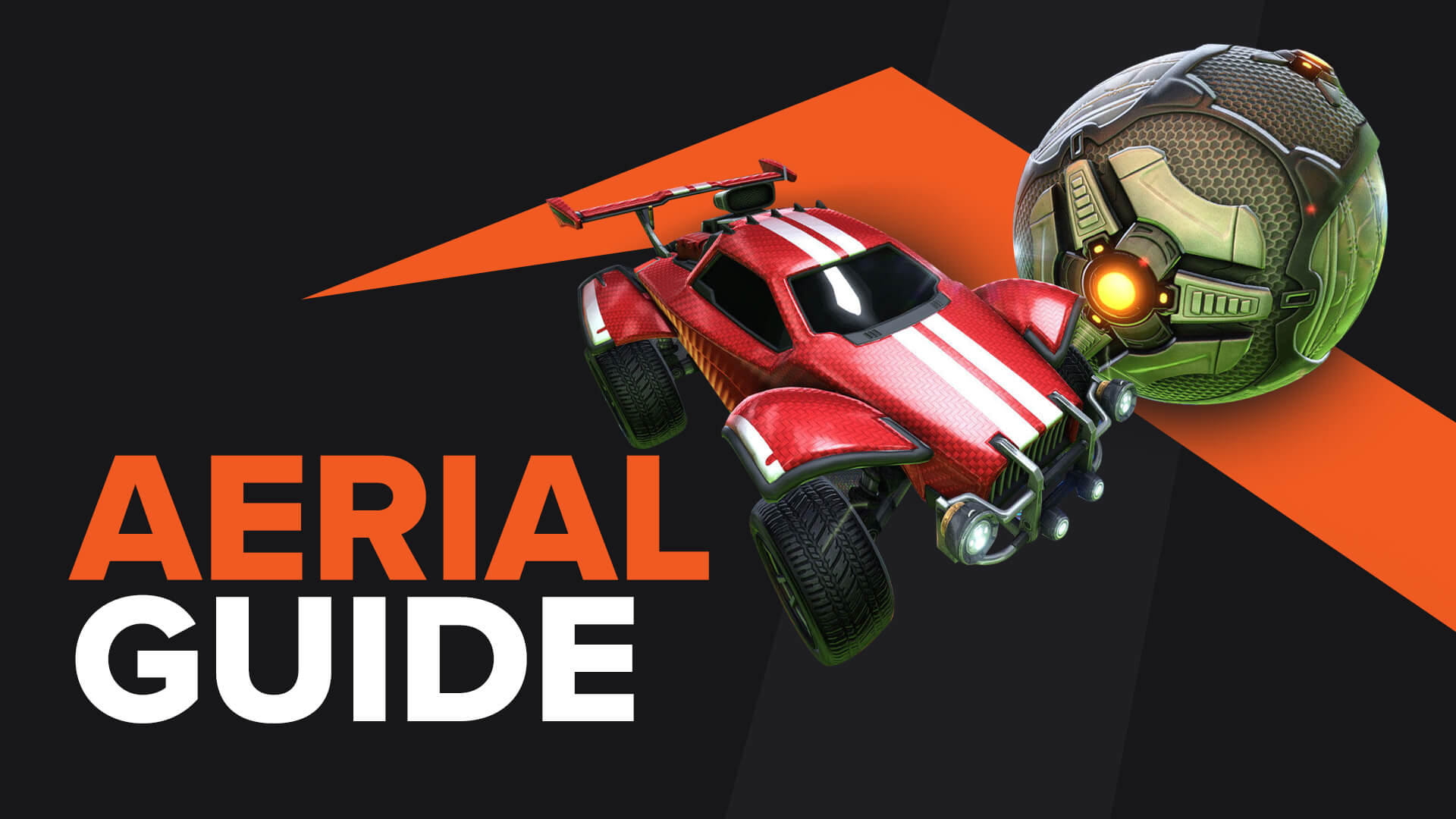 Aerials are a fundamental part of the gameplay for Rocket League. As you begin to master all the ground-based techniques and the basic skills of the game. If you’ve taken any time to watch any professional matches or compilations of the most impressive goals from the series, you’ll see that these players utilize this method to dribble through the air and make ridiculous shots look like child’s play.

How to perform an aerial in Rocket League

So you may still be learning the games many techniques and skills and wondering how do I learn how to aerial successfully.

How to get better at aerials in Rocket League

If you followed these steps above you will have completed your first aerial strike. To get better at these requires more practice and the player to take a number of considerations into account.

So we here is a selection of things to remember when practicing or attempting aerials in matches.

Understanding momentum is key to a successful aerial shot, save or clearance. If your car is not moving in the right direction it will severely lower your chance of getting to the ball in the air before a better-positioned opponent. For example, if a player nudges you backwards, you will use a lot of boost to simply correct that unwanted moment in that direction. Meaning that getting yourself airborne might not be immediately possible.

Aerial play is not all about scoring stylish shots and making impressive saves. It’s also about using playmaking skills in the air to create chances for teammates. This is usually through redirects.

So make sure you know where your pals are so you can nod down some aerial passes and allow them to add to the scoreline.

Aerials are a tough skill to master and learning this craft in match play can sometimes leave you embarrassed and your teammates frustrated. So if you want to get a good bit of practice in first, the training facility in Rocket league has a series of set aerial shots that you can practice and perfect. These range from very basic to quite difficult indeed, so if you can master these it will give you a great base to grow your skill in online matches.

One thing that can turn a great aerial chance into a bad miss is hesitation. It only takes a split second for an opponent to beat you to the ball, position themselves correctly or nudge you in another direction. So make sure you don’t back out. Trust your decisions and focus on making the best contact with the ball that you possibly can.

Although these are the hardest to pull off, they are also the aerials that will give the player the most advantage over your opponents. These are usually aerials that are played off walls or dribbles through the air. These are skills that are often used by higher-ranked individuals. So if you can pull these off against players without the capacity to match your playstyle, you’ll pick up win after win without much reply.

Then lastly, we have boost management. To get yourself into the air, boost is an absolute necessity and usually the player with the most boost can go higher and get to the ball more effectively.

So if you are going to attempt an aerial, make sure you have at least a few small boost pickups.

Take to the skies

No matter how good of a player you are on the ground in Rocket League. It can be said with some confidence that if you can’t play in the air at all, you’re going to have a hard time. Though, with the added ability of aerial passes, saves and shots, you will find that winning games become a much more common occurrence. It is a hard skill to master and will require hard work and practice.