Who has and what is the highest known level in rocket league in %currentyear%? How much time does it take? What happens after rocket league Demigod? 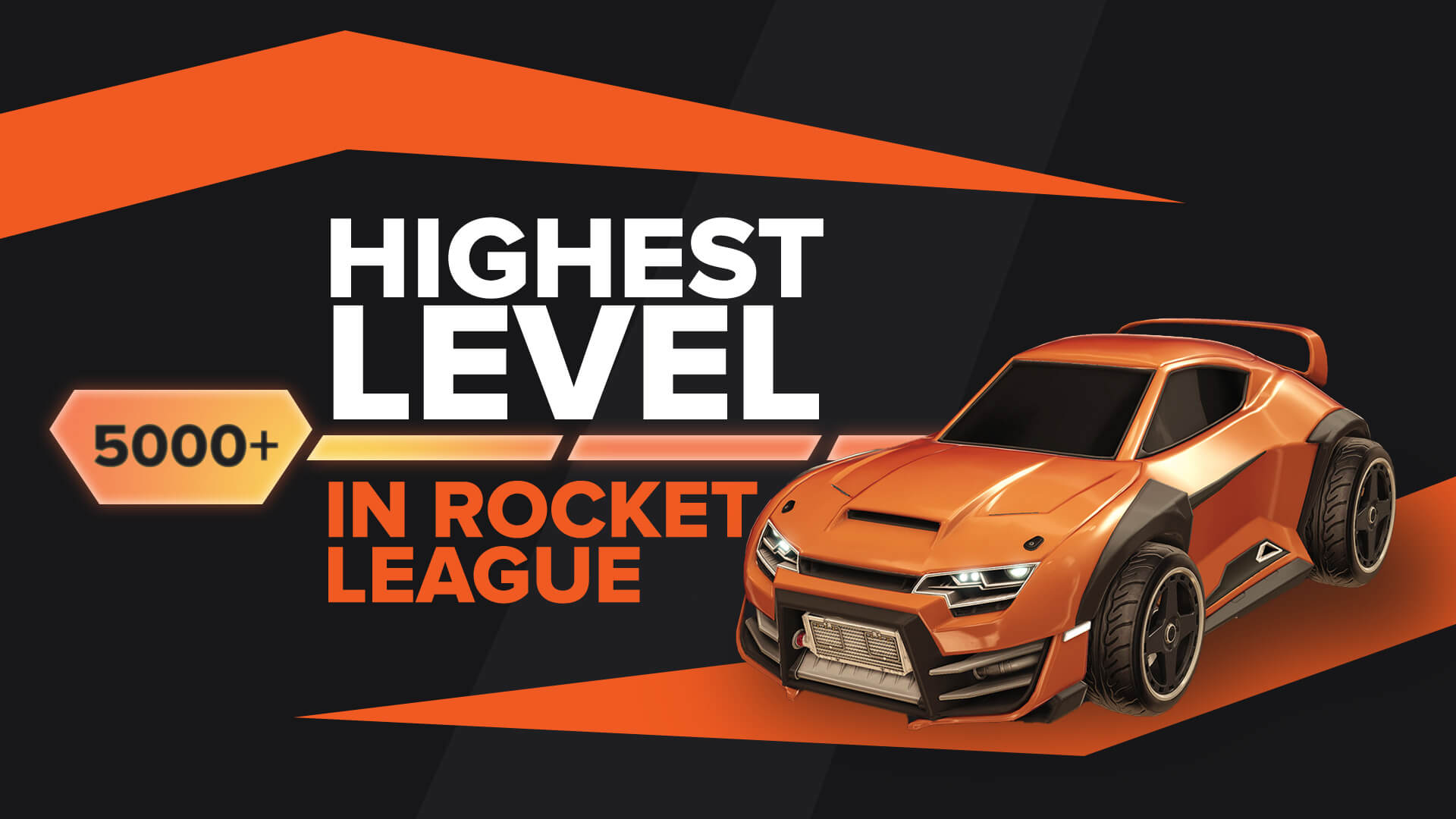 Difference between Levels and Ranks

The Level reveals how much someone plays Rocket League while the RL rank is focused on skill. Of course, there is a correlation between those two: it takes a long time to reach a high level so it can certainly reflect someone’s experience level.

There is no limit to the number of levels you can obtain. The last level where you earn something is at LVL 1000. We assume that the highest level someone optained is about LVL 5000. At Level 1000 you are awarded with the Rocket Demigod title. There aren’t a lot of players with this title in Rocket League.Since the exact level of all the players isn’t available publicly, there is no leaderboard of the highest leveled players.

It depends, some pros don’t have such a high level because they are not focussing on it. It’s possible to achieve LVL 1000 in approximately 1500 hours if you constantly grind on the weekly challenges and play a lot during double XP weekends. 3040+ hours is a more realistic timeframe. Rocket League released a lot of updates that made leveling up much easier. 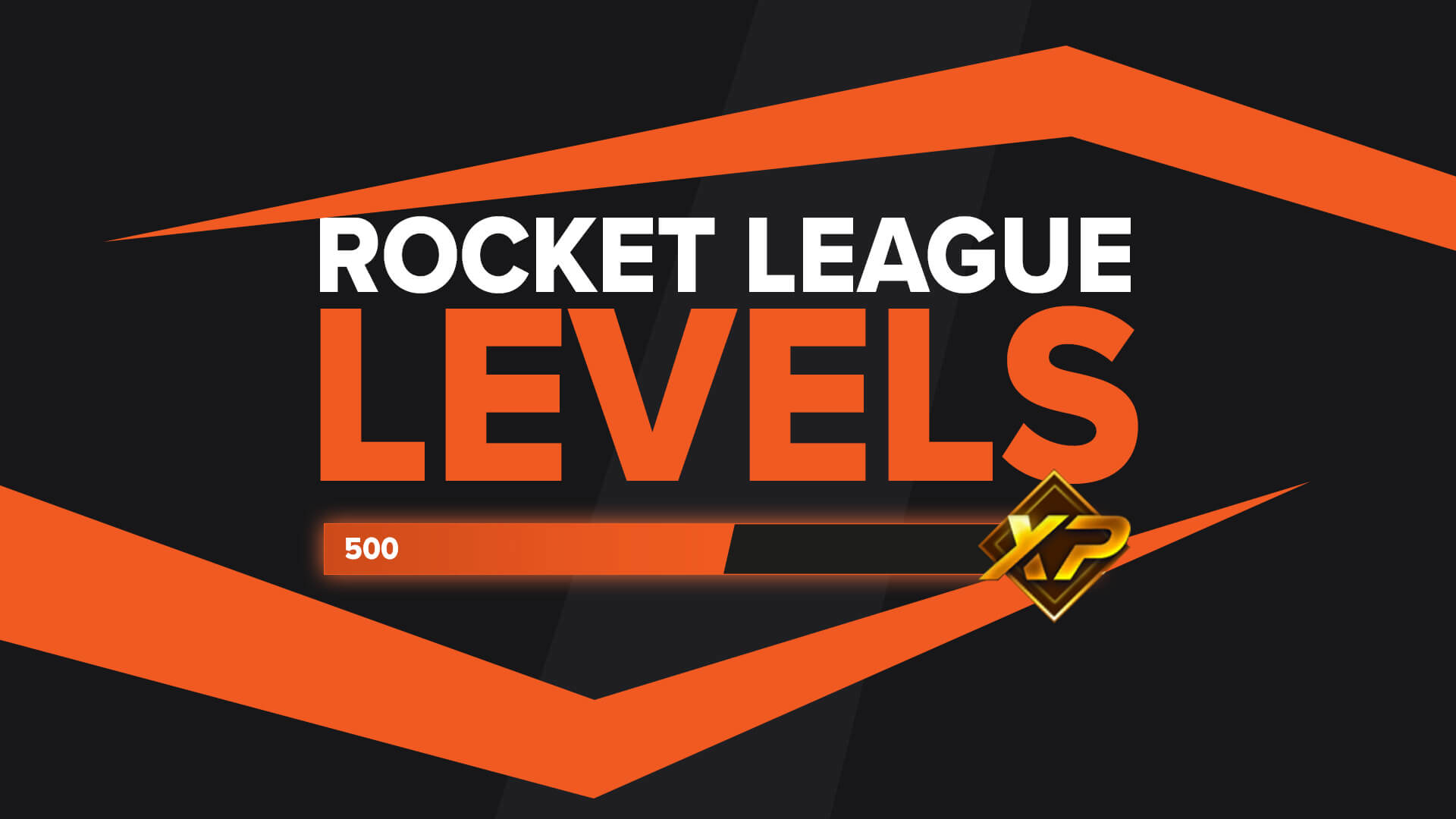 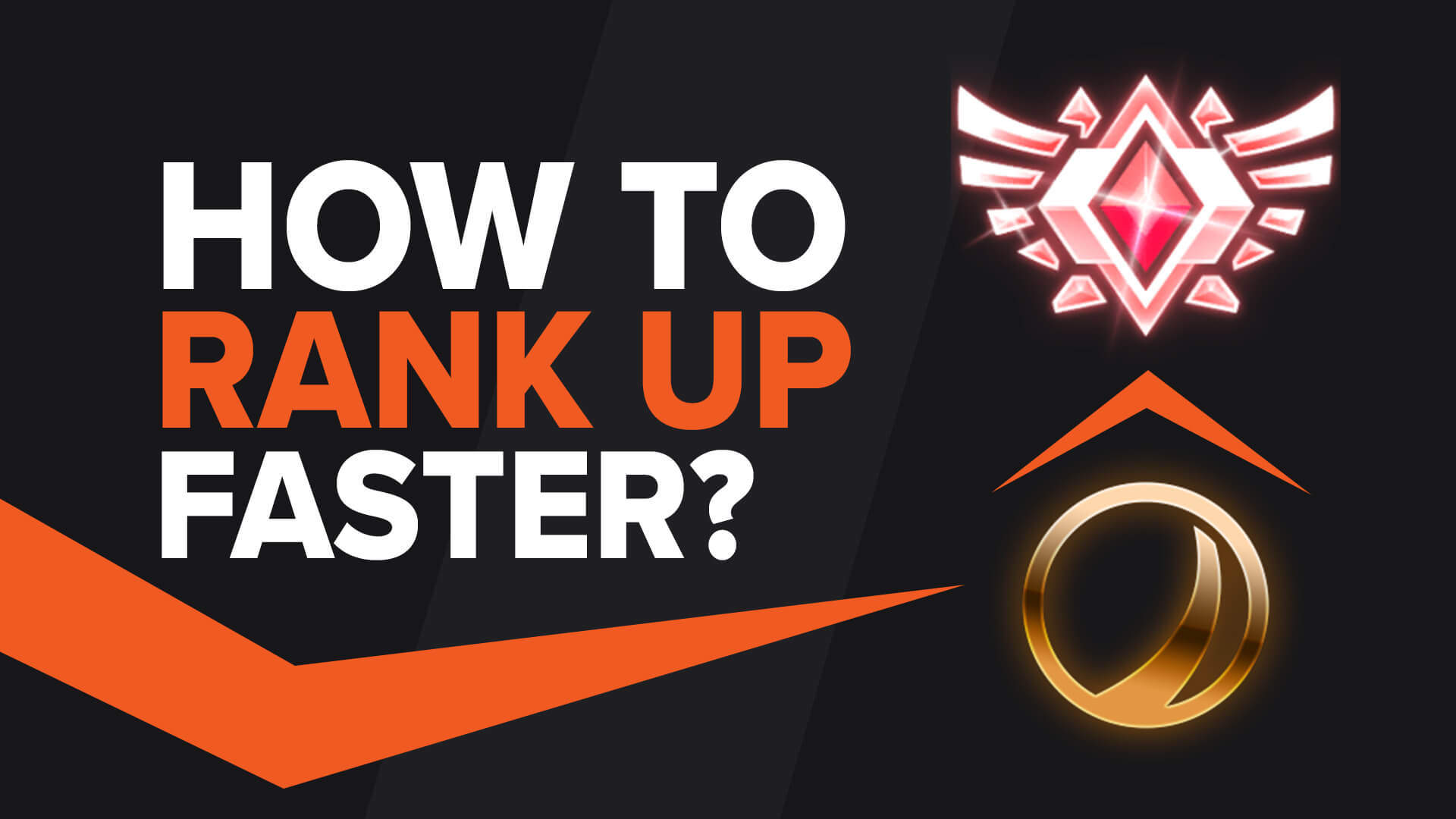 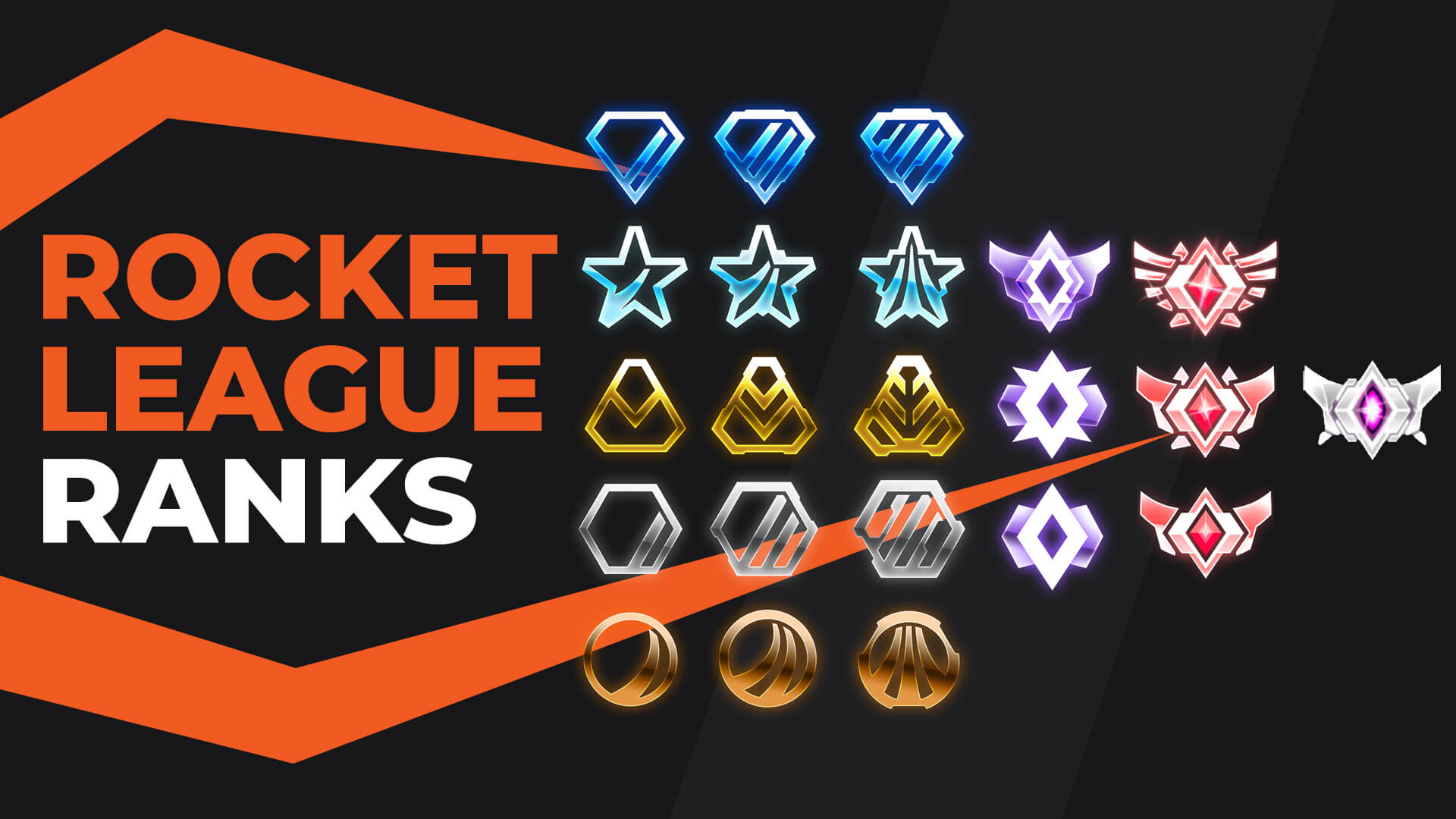