Pick your new Valorant weapon skin for the Sheriff by checking out our list of the best options available in the game. 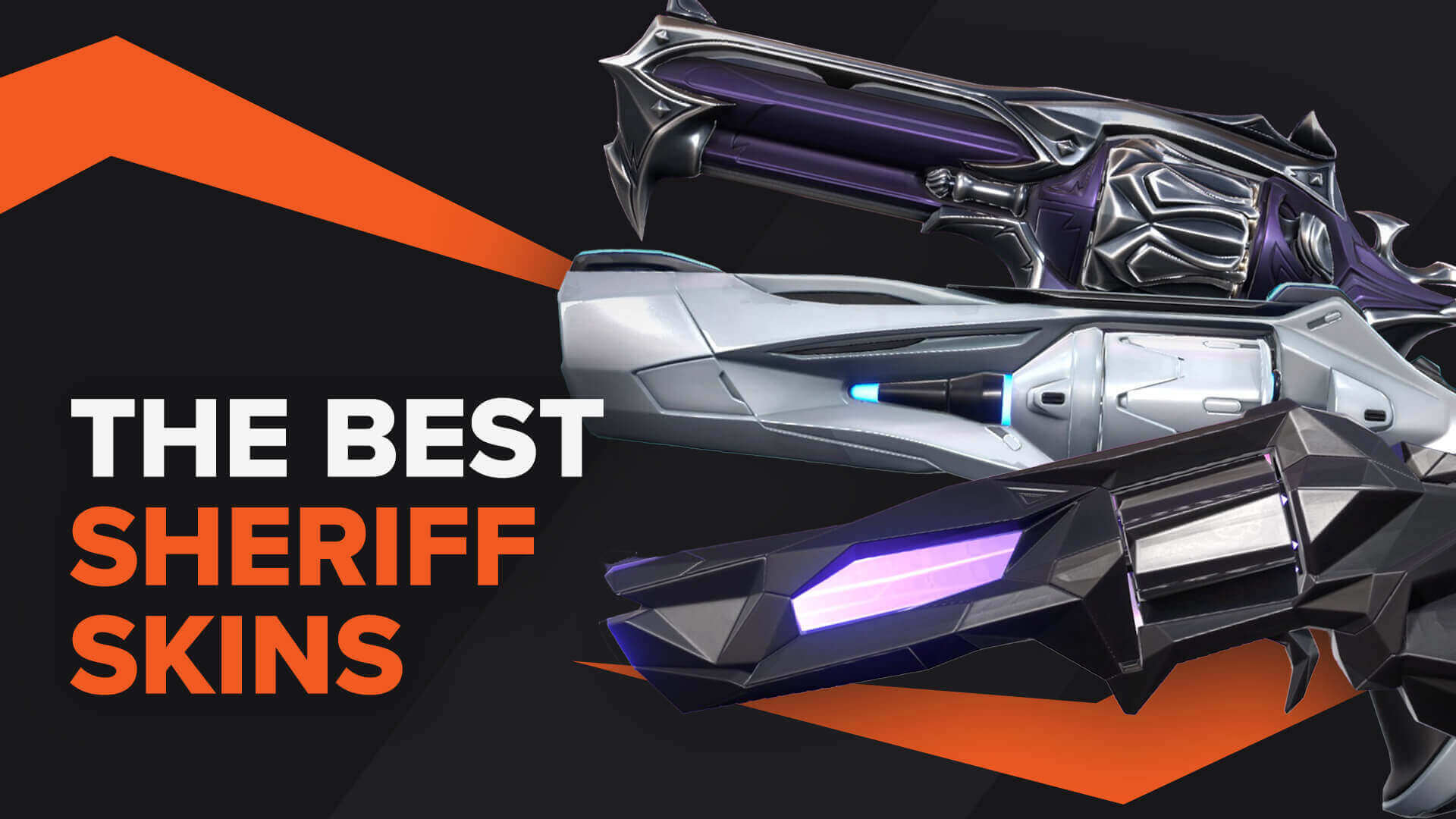 Sheriff is the most expensive sidearm weapon in the game, but every headshot feels different from other guns. Make them even more special with some new skins for it! If you are a Valorant player who likes to play Sheriff, this listing is for you. None of these Valorant weapon skins come from a Battle Pass, so you don’t need to worry that you missed an opportunity to get any of them.

Let's start with Sheriff, who most players consider the prettiest in the game. No wonder why! Its design is clean, and the intergalactic VFX and smooth animations are worth every Radianite Point spent. Sure, it's not the cheapest option, but you have to admit that it looks super-premium, just like any other weapon from this skin line (notably Singularity Phantom). It's one of those bundles where we'd buy everything instead of an individual skin, and we hope that Riot will release this skin collection for more weapons. It would be great to see a Stinger, Ghost, or an alternative Singularity knife skin.

Next up, a Reaver skin for Sheriff. We all know the Reaver bundle from the closed beta days, but Riot decided to re-release it because of how much the Valorant community loved it. Besides the popular parts of it like the Reaver Operator, Reaver Melee Weapon, or a Reaver Vandal skin, it's worth looking at this Sheriff, which carries that heavy dark vibe just like the other Reaver skin bundle weapons.

Now, something more minimalistic — a Sheriff gun skin from the Ion bundle. This is another clean option for Sheriff, but you don't have to pay for animations or VFX as they are built-in. Sure, they're not as spectacular as the Singularity skin, but they still give off that futuristic vibe that many of you may enjoy.

Let's continue with this minimalistic theme, but this time something darker. We all know the Minima skin line — they're just black skins that are beautiful in their simplicity. When this collection came out, Riot was getting a lot of criticism from the Valorant community, but we remember ShahZaM (Team Sentinels) defending them and saying they looked good enough to be playable, even costing more than 875 Valorant Points. And he was right because these skins really do look high-grade! Now that we think about it, we're curious what the Minima Melee skin could look like; do you have any ideas?

Finally, a Sheriff skin from the Wasteland skin collection. It's a cheap one, but you absolutely can't feel it! Although you can see the “guts” of your gun, it's made in a genuinely aesthetic style, and we couldn't miss it on our listing of the best skins for Sheriff. Too bad this skin line doesn't have a Gun Buddy; we wonder what Riot would come up.

Out of all released skins for Sheriff, those are the best ones. We hope that one of them made it to your collection, and now you’re going to crush every single pistol round! And what are our wishes for future Sheriff skins? Well, something nice from a Battle Pass, Elderflame Collection 2.0, or a Prime skin would be nice. 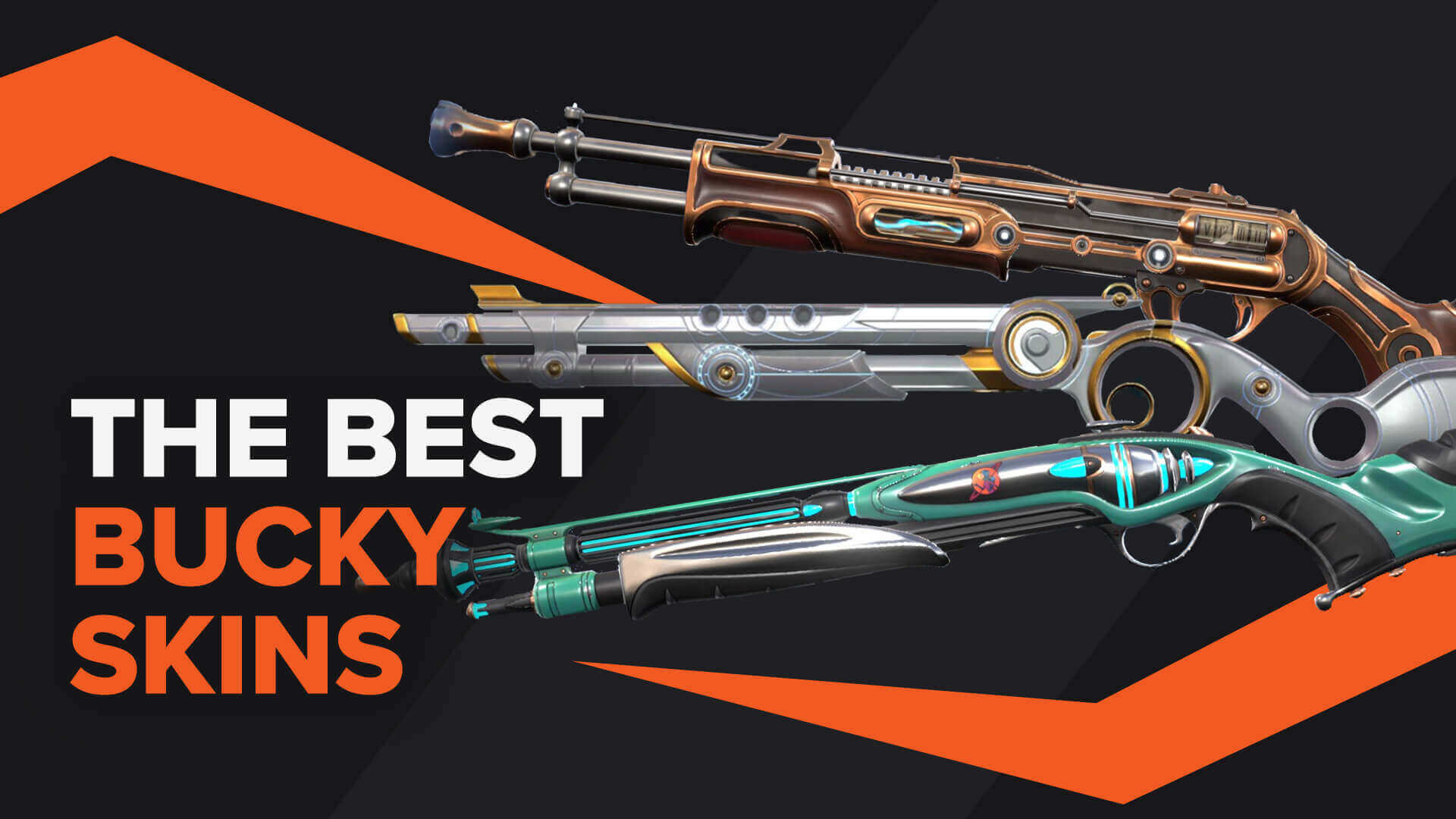 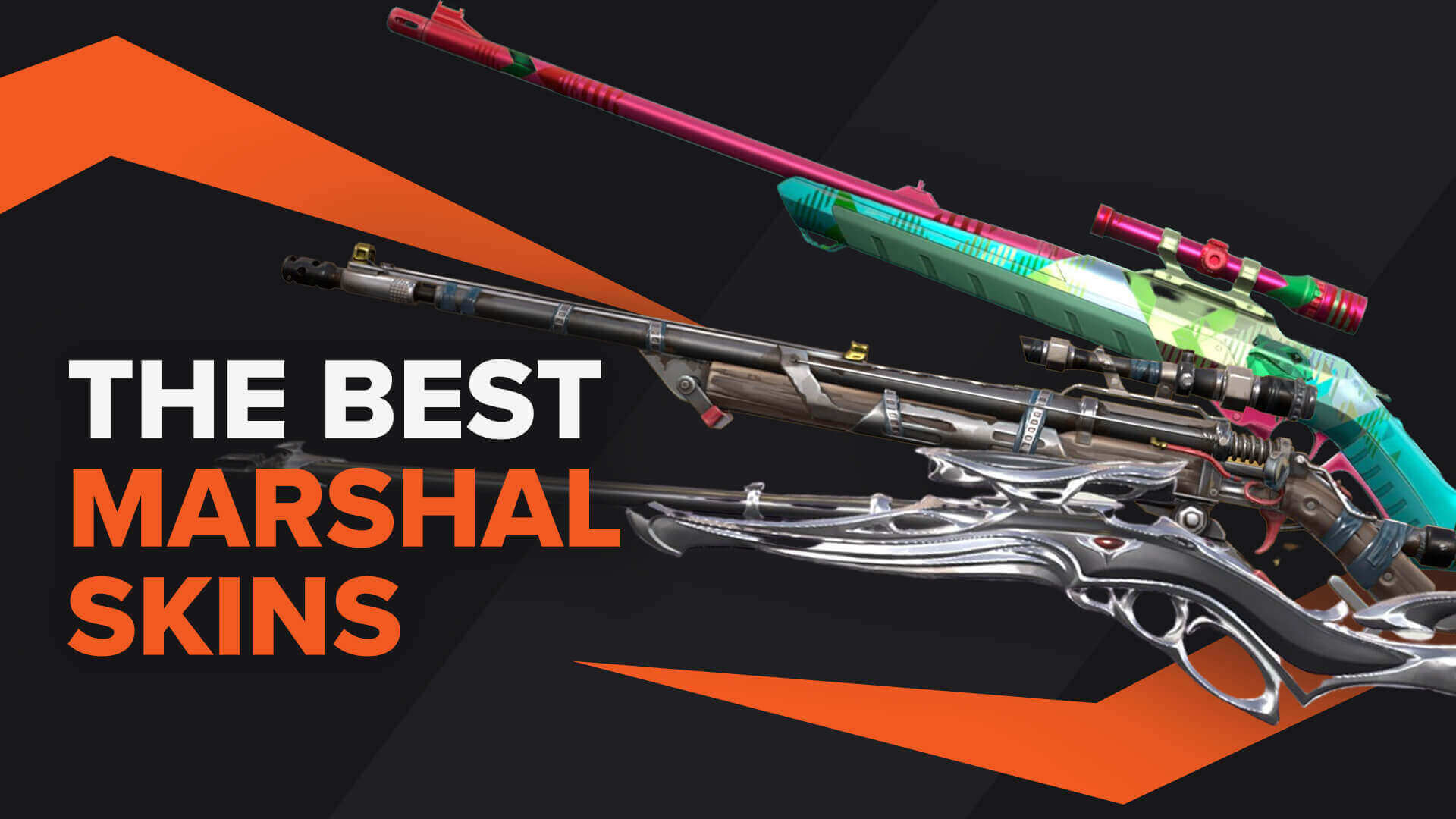 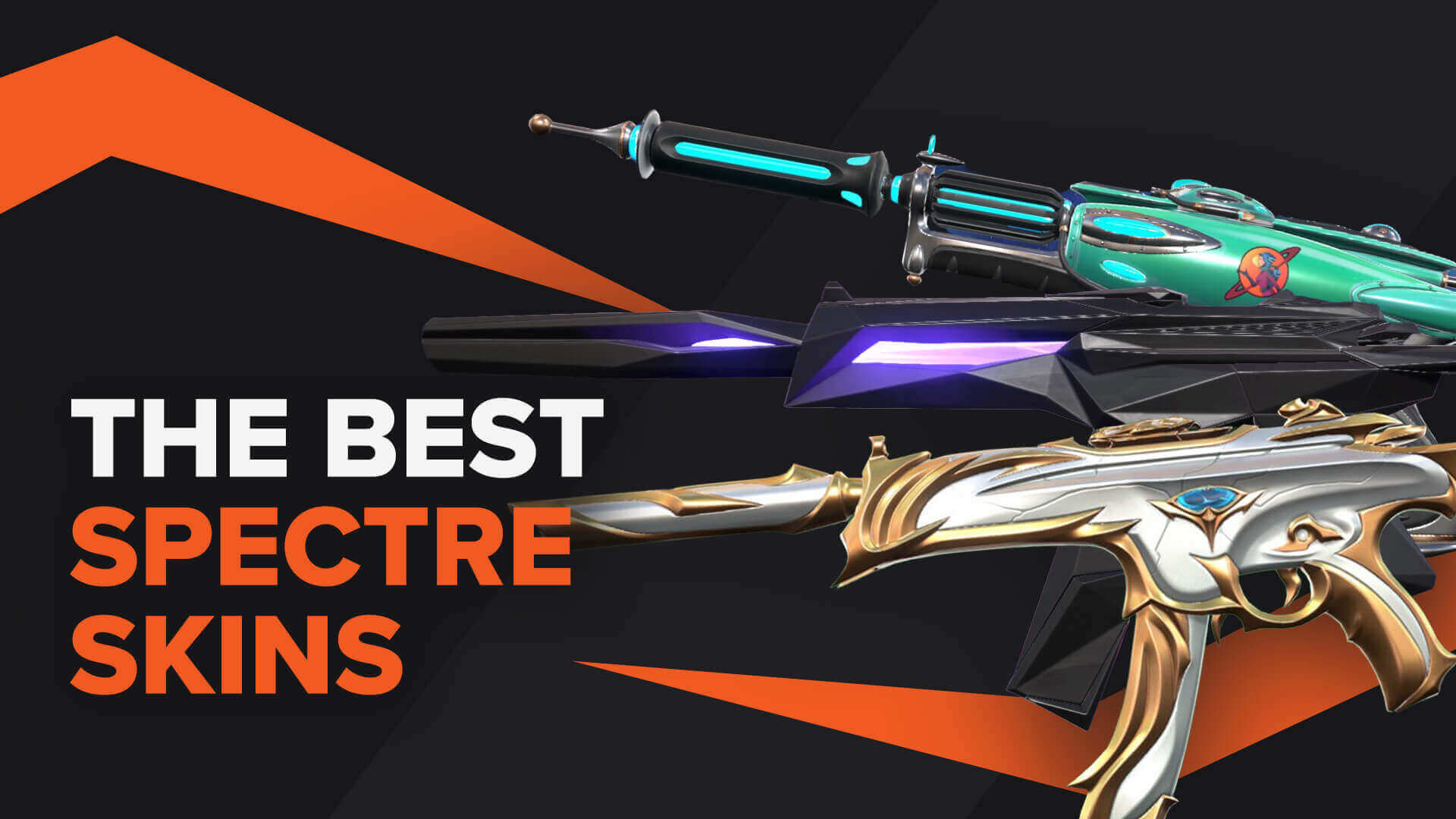 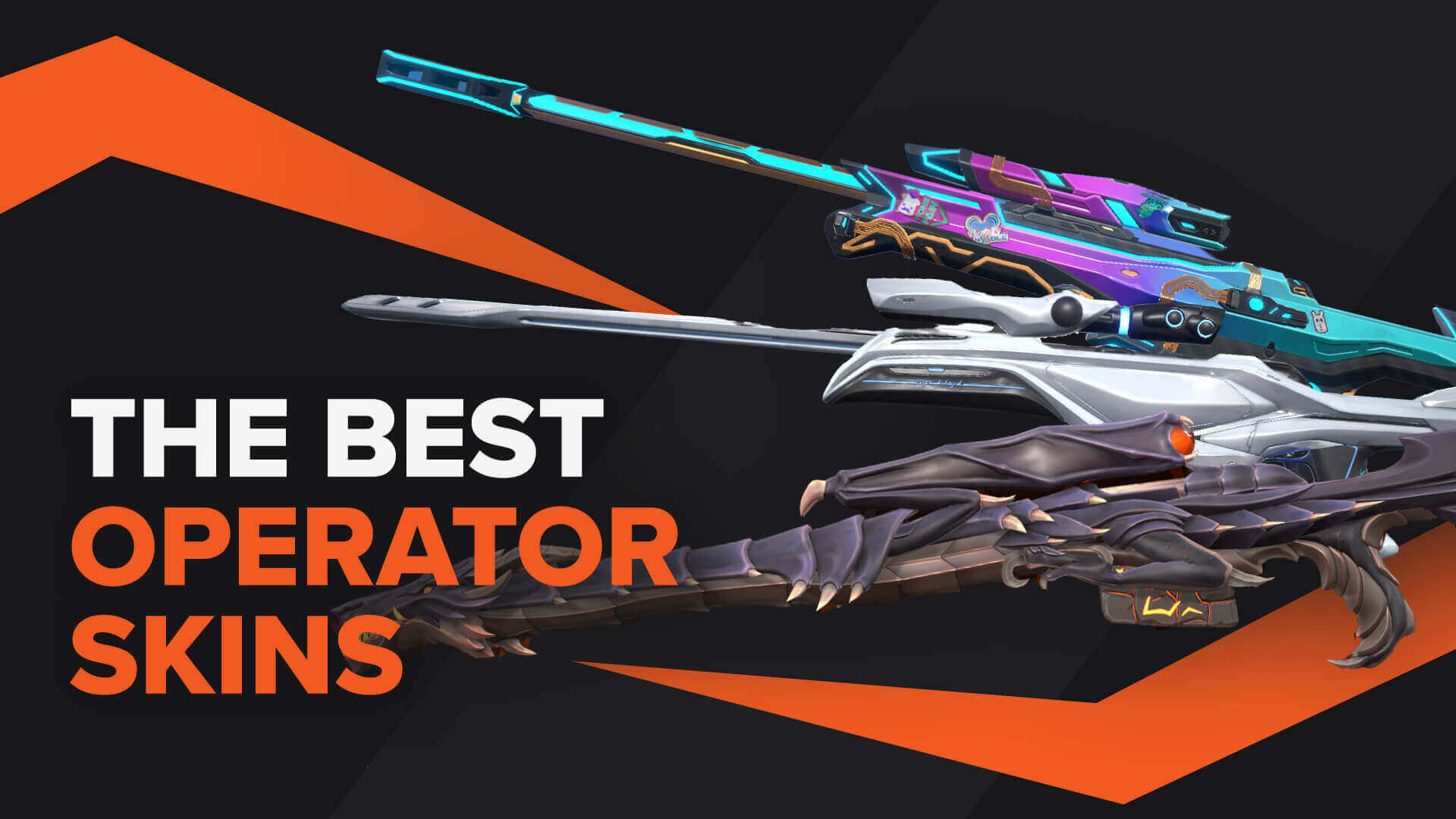 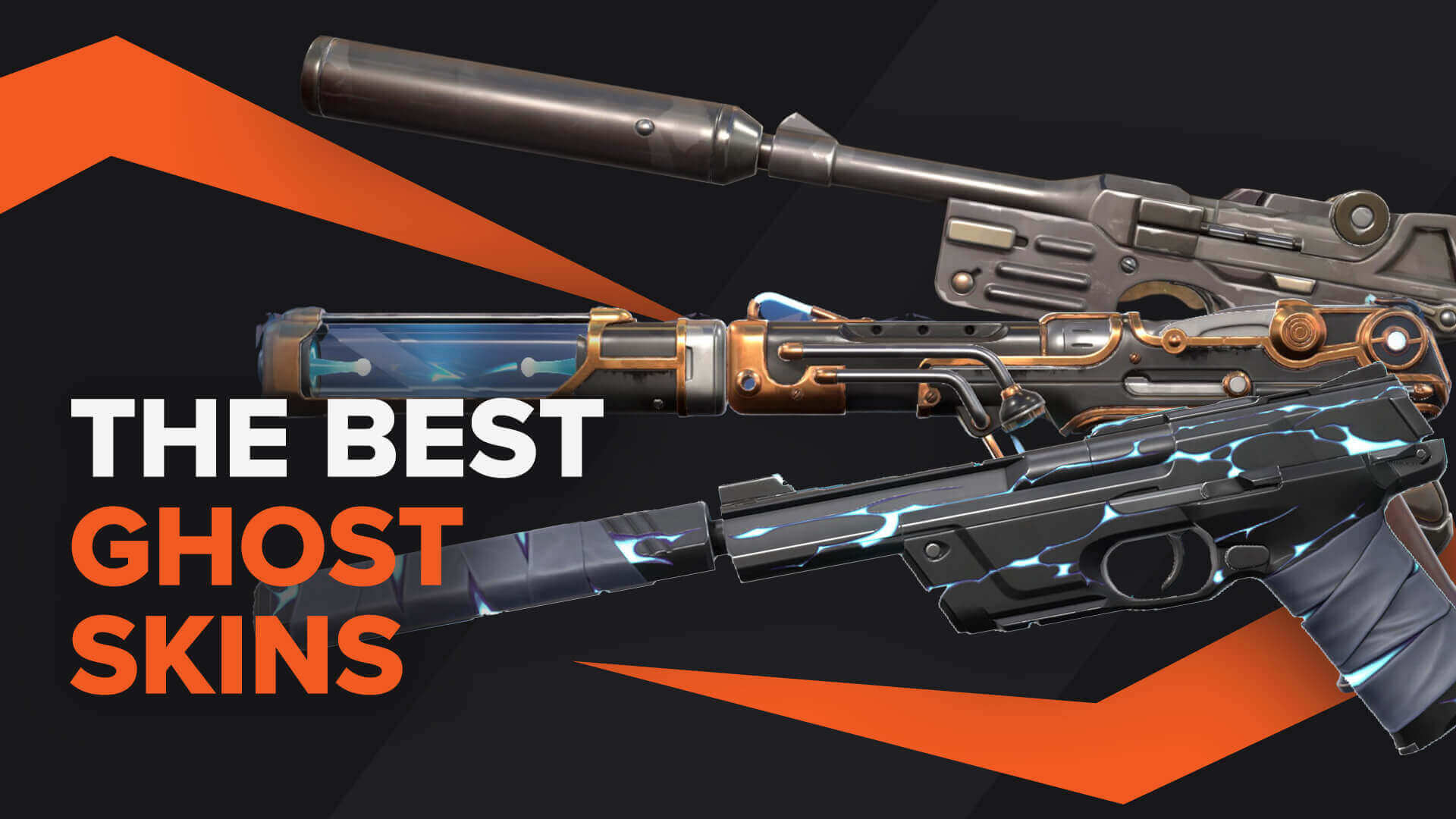 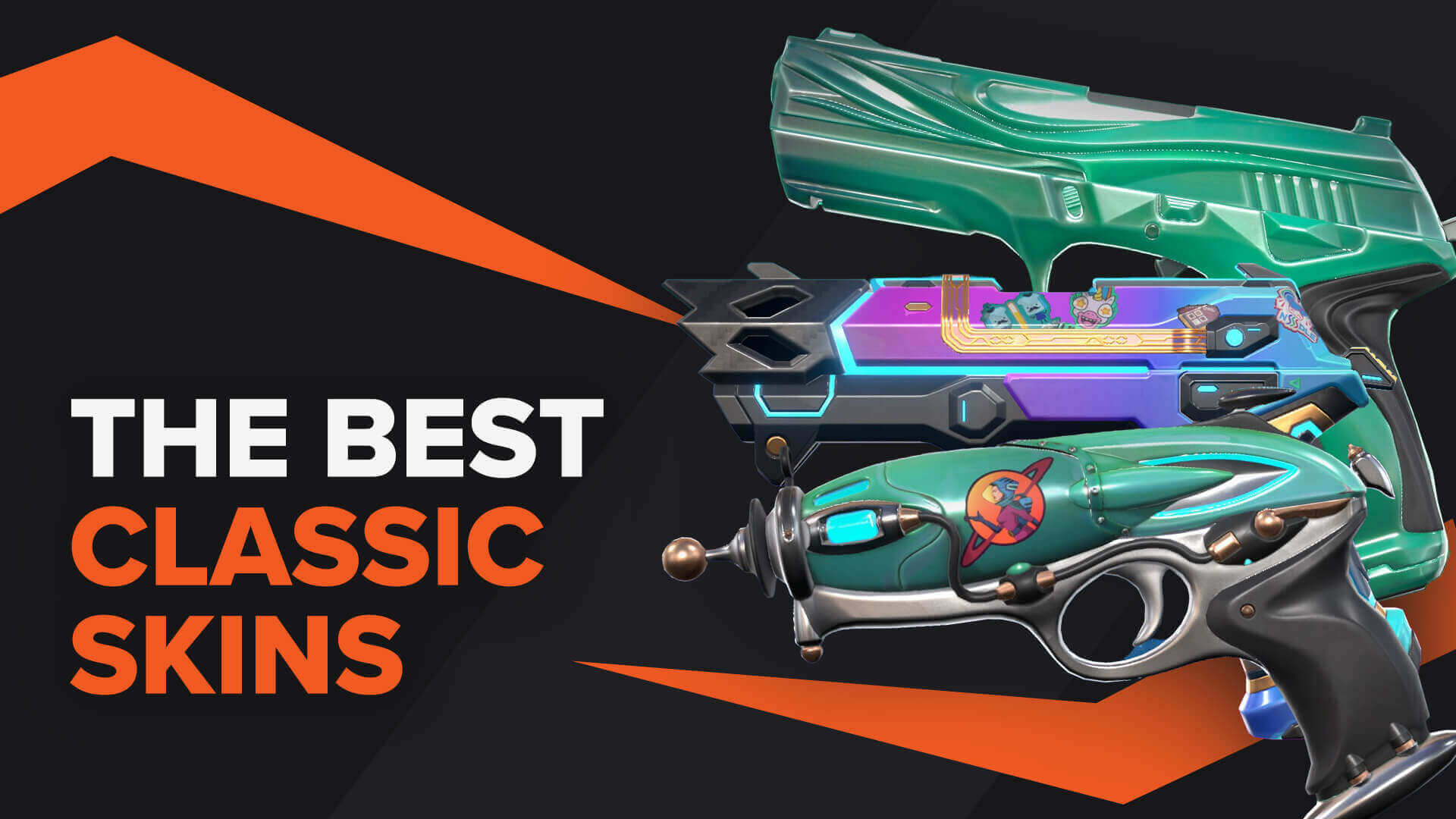 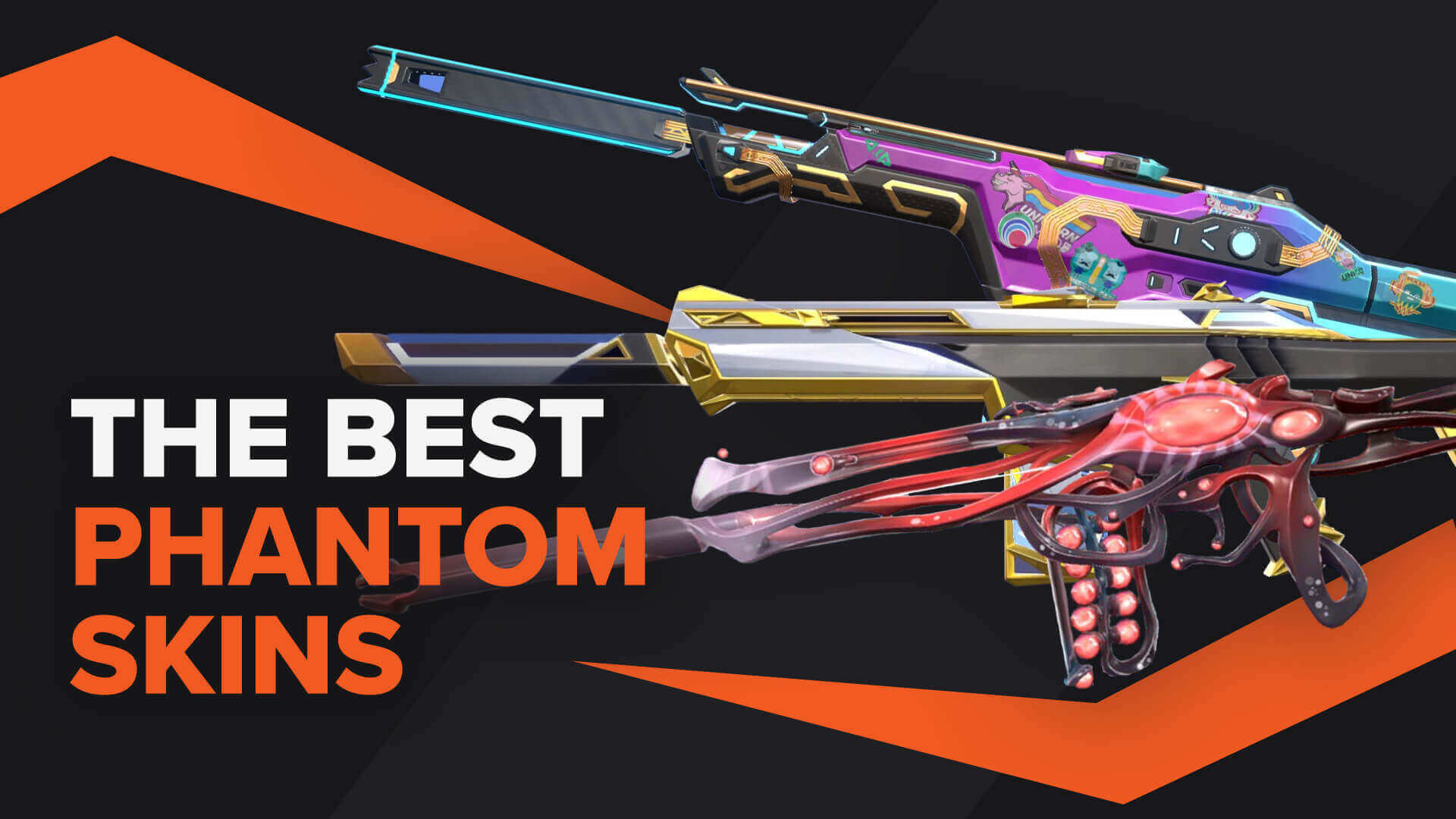