Darius is one of the most feared and respected Noxus commanders and a beast in the Top lane of Summoner’s Rift. So here are some of the best skins for the Hand of Noxus. 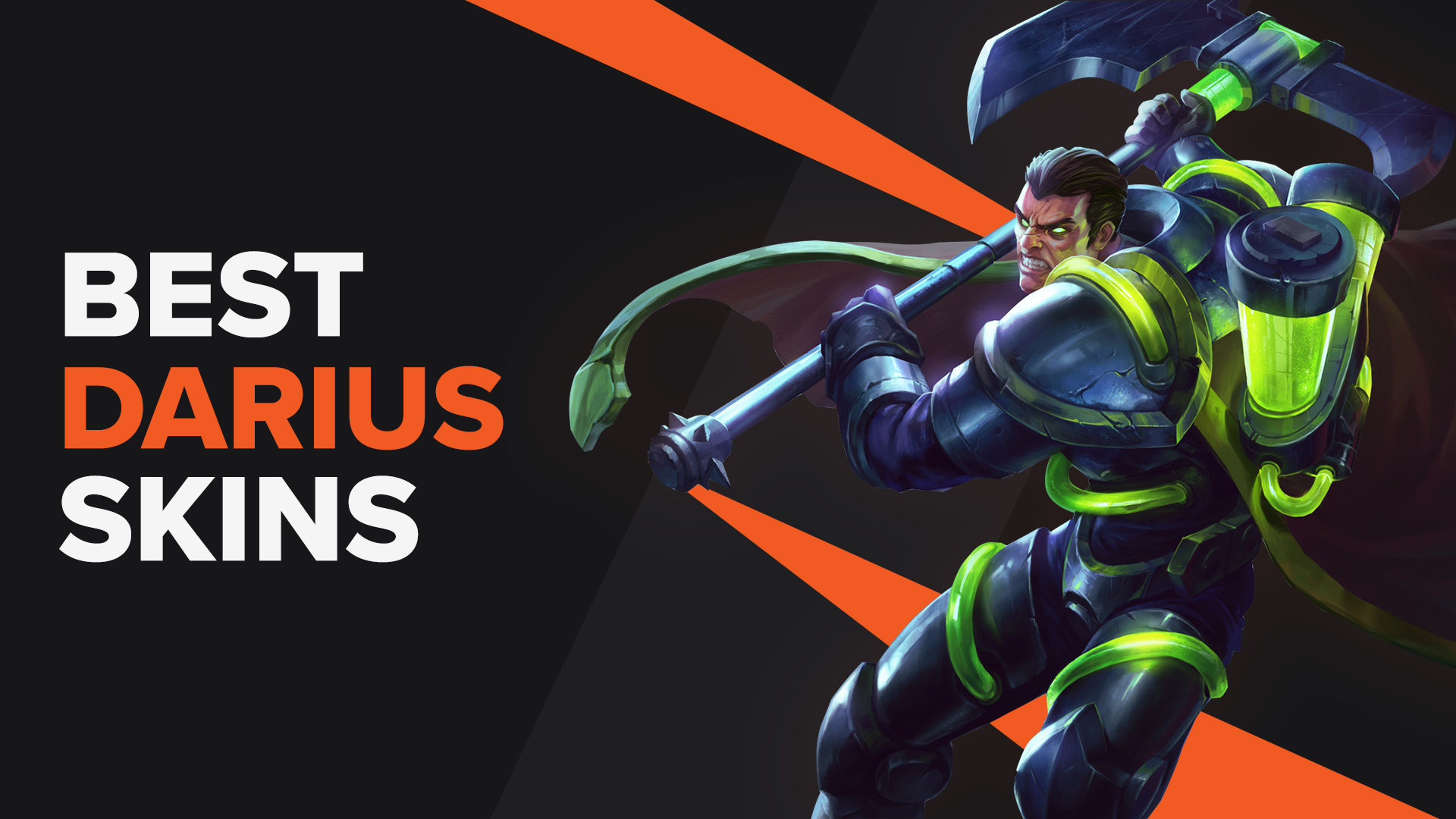 While his brother Draven fights in the arena for his own pleasure and entertainment, Darius finds happiness in fighting for his country and leading his soldiers of the Trifarian Legion. This champion was released on May 22, 2012, and is considered one of the best early game fighters in League of Legends. So here we prepared a list of the best skins for this beast of a Top laner.

God King Darius was released on June 27, 2018, and it presents Darius as an ancient bearer of annihilation who even prepared to go after God if that is something he thinks is right.

This masterpiece of the skin has a color theme of purple and black to represent his connections to the underworld better. The skin has a completely new model, animation, sounds, and a voice actor to better fit his role as a God King! Having a dire wolf with him, which howls whenever Darius uses some of his abilities, is a great addition.

Recall animation of the Hand of Noxus destroying his throne with his axe while his loyal dire wolf appears beside him is an amazing touch that is just adding up to this already fantastic skin. Riot Games should be proud of making a Legendary skin like this that can be bought in-store at any time for 1820 RP.

Crime City Nightmare Darius was released on August 26, 2021, which makes it his most recent one, and it has a price of 1350 RP. The Hand of Noxus is presented as a Mysterious Gentleman that embraced dark forces to make himself more powerful than ever.

Darius is dressed as a kind of a classy criminal, wearing a black and purple suit with a tie and white feathers around his neck and shoulders. Like almost every other Epic skin, his model is completely changed, and Darius now has new animations and effects on his abilities. One of them is his recall animation, where he dusts off and puts on his classy hat.

There are a lot of different opinions on this skin, and people either love it or absolutely hate it, but we think that it deserves a place on our list, considering it also has a few chromas that you can choose from.

Dunkmaster Darius was released on October 12, 2014, with a price of 1820 RP. This Legendary skin has to be one of the best ones that Riot Games ever released. Darius is presented as a basketball star that has fans all over the world.

He specializes in dunking, which is best shown by changing his ultimate from killing enemies with an axe to dunking on them with a freaking basketball, crazy right? The Hand of Noxus is wearing complete basketball gear, including shorts, a shirt, and a jordans. He has a basketball in his left hand and a freaking basketball hoop in his right instead of his axe! His recall animation is a smooth one with Darius Reverse Dunking and fans chanting!

Everything is new on this skin, and he has a few chromas that you might like where he changes the colors of his jersey, so you can match it with your favorite team's colors! The price might be on the higher end, but it is worth every penny!

This list has a lot of expensive skins on it, so we decided to put one of the cheaper Darius skins in. However, we didn’t put Academy Darius on this list just because it is less expensive than others, but because it brings something different to the table.

Academy Darius is a regular skin, which is why it has no new animations or sounds. The skin features Darius as a school bully that is suspended from his academy grounds. He wears blue pants and a blue jacket with a tiger on his back.

He has a classic bully hairstyle in blue color and bandaged hands, probably from fighting! This skin brings something different from Darius and is worth having in your collection. It was released on August 26, 2015, and it has a price of just 750 RP.

Dreadnova Darius is the rarest skin when it comes to this champion. It was released on April 12, 2017, and it can only be acquired if you collect ten rare gemstones. The skin highlights Darius as a technologically advanced fighter who is always willing to bring chaos to the battlefield.

This skin has a new model, animations, and sounds. The Hand of Noxus is shown as some kind of cyborg, wearing robot-like armor and having some kind of futuristic gun instead of his axe.

The color theme is mostly red, and silver and his recall animation makes him fly off to the base using his gun. So if you managed to acquire this rare skin, you are a lucky person!

With this one, we conclude our list, but if you are more into pure tanks than fighters like Darius, maybe you want to check out our list of best Dr. Mundo skins. However, if you want to find a skin for any other champion, you should check our page, where we present the best skins for every champion in League of Legends! 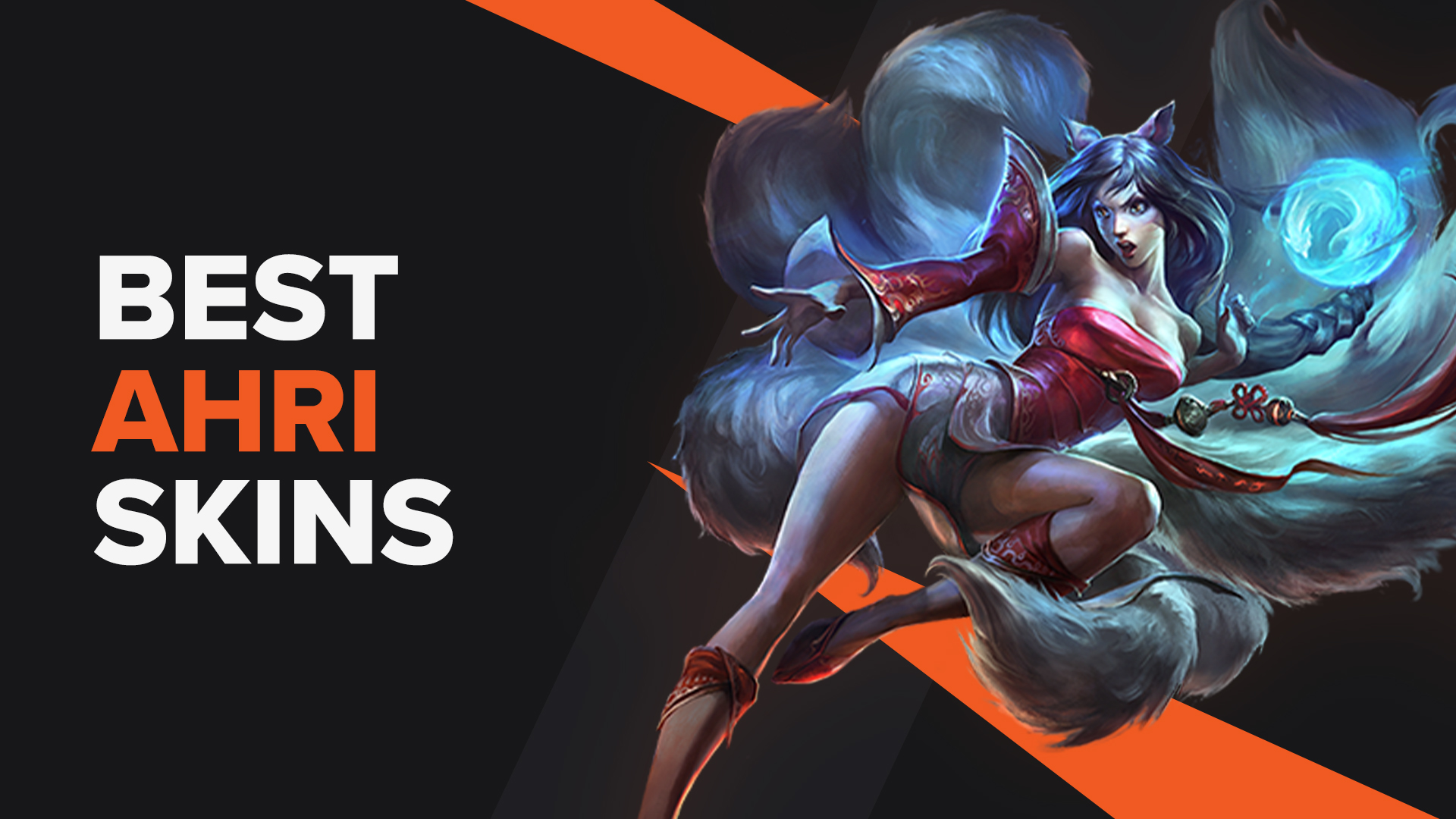 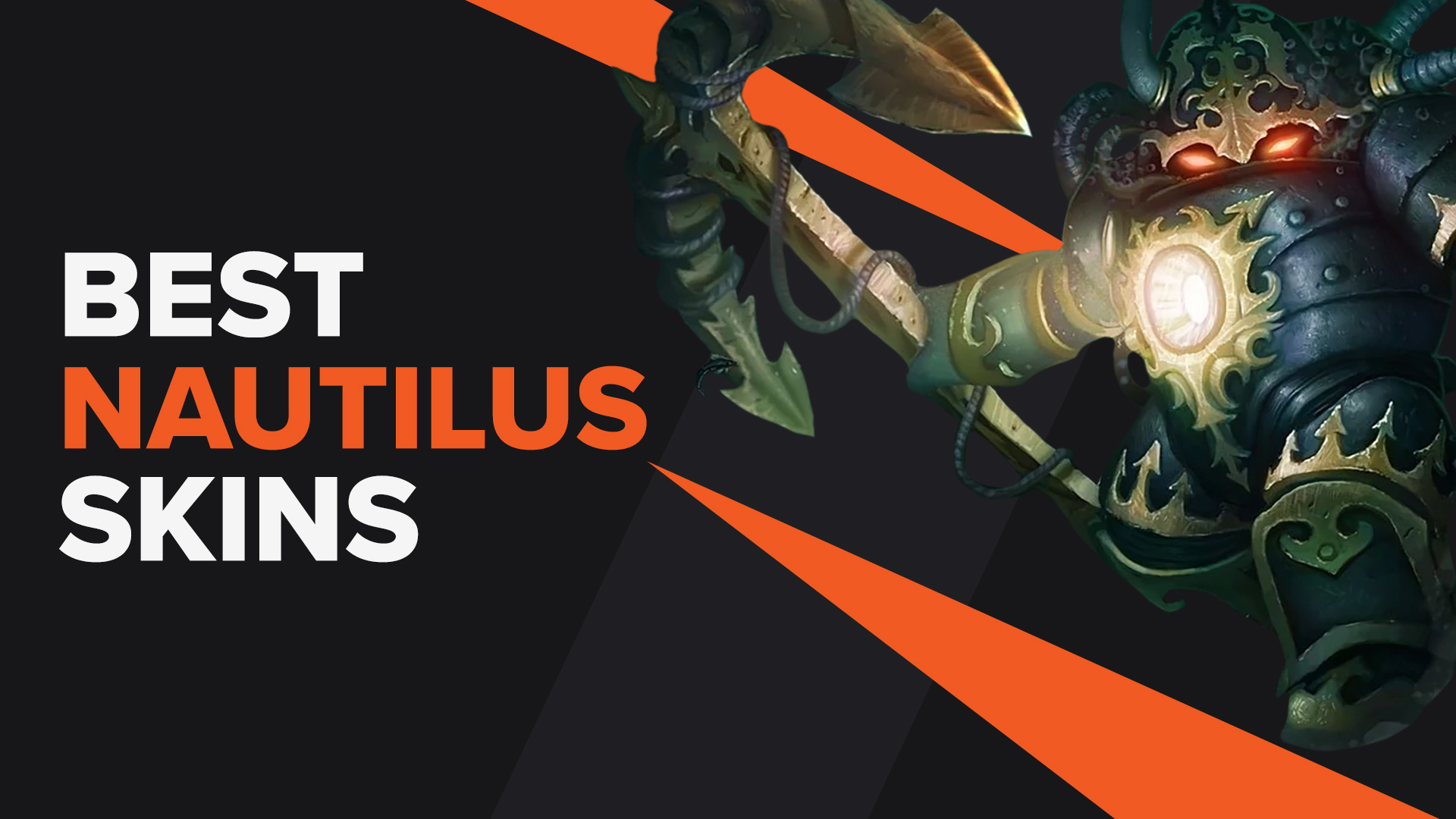 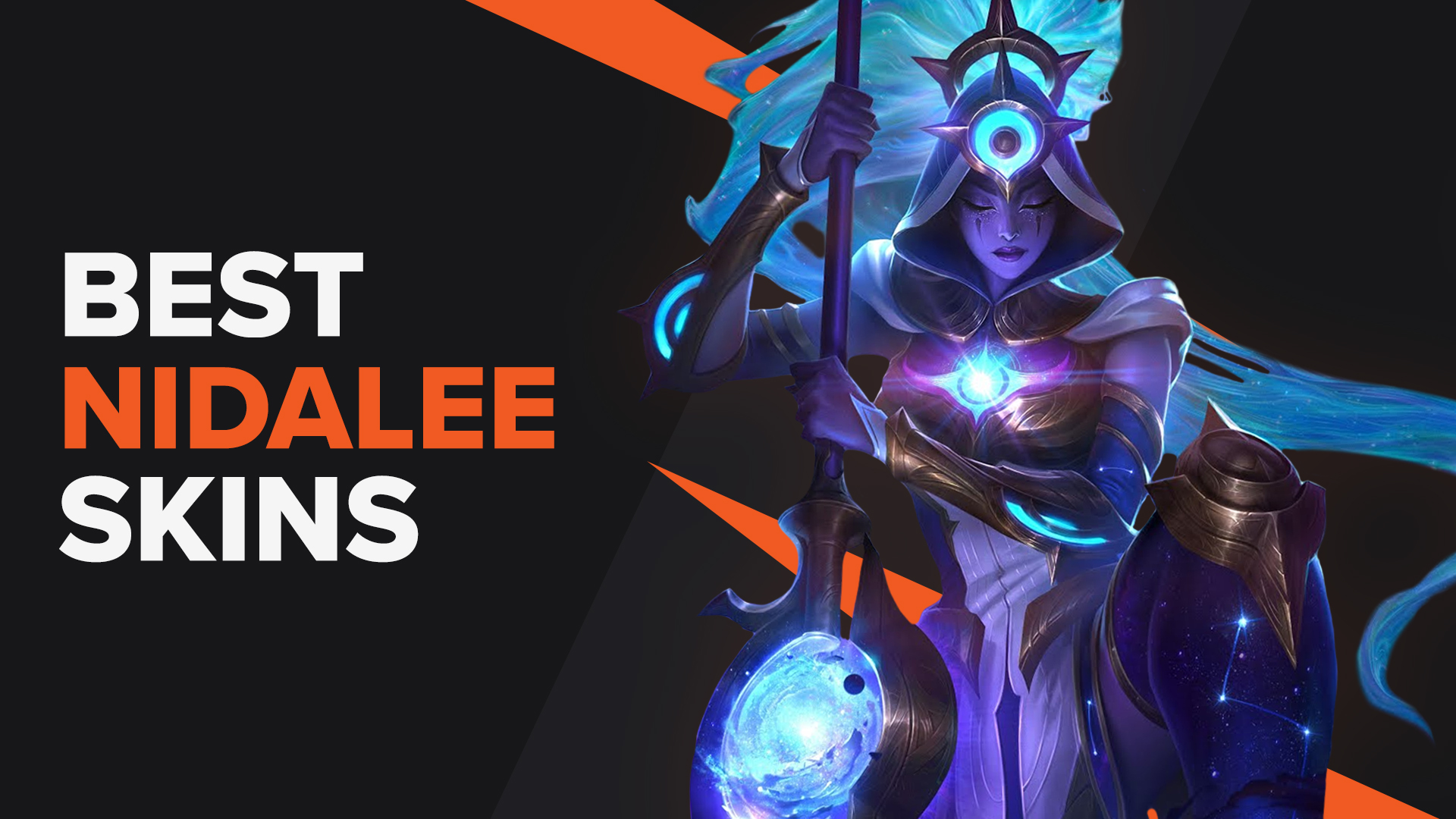