Akali is powerful and has a range of skins to select from that's sure to make anyone she faces jealous. Here are the best Akali skin options in LoL. 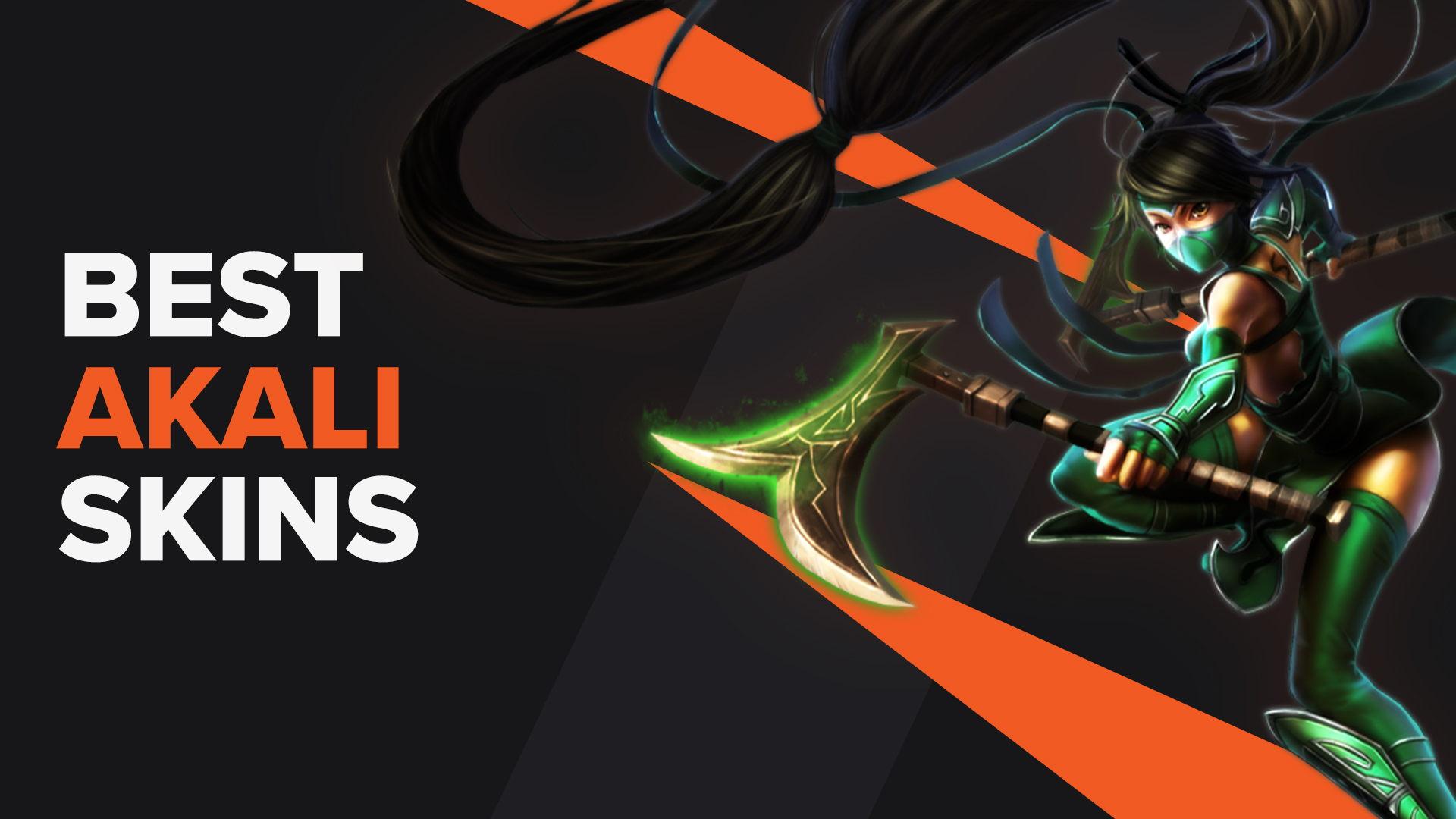 Akali is a popular League of Legends Champion for a good reason. She has a strong competitive presence and mastering her can be tricky. Joining the League of Legends Champions list in 2010, Akali the rogue assassin is still a popular fighter. She's been featured a lot in professional competitive play and in regular competitive play too. The assassin has received a lot of tweaks over the years but she remains a steady favourite for many.

She might not be that beginner-friendly but in the hands of a skilled player, Akali is difficult to deal with. This melee assassin can easily take a position in the Top Lane or Middle Lane due to her high survivability and burst melee capabilities.

Released in 2010, the Stinger Akali skin is one of the oldest in the game and one of the simplest. It doesn't come with any special particle effects, new sounds or animations.

The skin offers a new outfit for Akali which wouldn't be out of place in a martial arts school or fighting game. Giving her a bright golden and blue outfit, the cosmetic suits Akali perfectly. The skin fits her assassin origins and gives her outfit a small twist instead of totally overhauling her design.

Stinger Akali is a regular skin that only costs 520 RP making it a relatively cheap outfit. However, this can only be purchased in the game when the Legacy Vault is opened. The time between purchase opportunities can vary so you might be waiting quite some time for a chance to buy the Stinger Akali skin.

The Infernal Akali skin has an interesting history and it stands out compared to the other Akali skins available in the game. The unique skin used to be called Crimson Akali but it was given a total makeover where she became the firey giant titan, Infernal Akali instead. However, her splash art is a little different to how she looks in the game.

While the splash art depicts her as a bright crackling red colour with blazing blades, in the game she's cooled down a lot. Infernal Akali is not completely on fire, her hair might be firey but her arms and part of her body have burned out into a charred black instead. Akali wears basic cloth trousers and does smoke a from her head.

No longer available in the store, Infernal Akali was released in 2018 and is now only available through the Legacy Vault. There's a small chance to obtain it in a loot box as well but this is not very reliable. It might sometimes be available for 520 RP.

The League of Legends lore contains a lot of unusual things and one of the most interesting might be the fictional K/DA band composed of several LoL Champions. The band also become a real virtual band in real-life and is made up of League of Legend champions which are performed by different real musicians. It sounds a little strange but Akali is included in the line-up and the K/DA Akali skin is based on this fun bit of lore.

K/DA Akali has a hip-hop vibe with a puffer jacket and an official K./DA hat to match. The outfit change is simple but it gets the assassin a completely different feel due to the street aesthetic and music vibes she has now. Akali has a microphone attached to her ear which isn't too obvious but it fits her new hip-hop style.

This is an Epic Akali Skin so it can always be purchased directly from the in-game shop. K/DA Akali also comes with new animations, new visual effects and new sounds too in addition to some unique voice processing. As an Epic skin, it costs 1350 RP making it more expensive than most other Akali skins.

Similar to the normal K/DA skin, the K/DA Akali Prestige Skin is a hip-hop style skin based on the unusual League of Legends K/DA lore. It's a premium costume you'd expect a pop music legend to swagger into an award show wearing.

Swapping her puffer jacket for a new fancy golden one lined with fur, she also wears a white K/DA hat instead. The standard K/DA outfit has been upgraded with a white and gold colour scheme with new clothes that have a premium look.

The K/DA Akali Prestige Edition was released in 2018 and is no longer available to earn in the game. It's possible to craft this skin with 100 Prestige Points but they can also drop from loot or may be gained from rerolling. However, the chance of getting this skin as a drop is extremely low.

The True Damage Akali skin enhances her assassin style even though the lore is related to the K/DA group. After the global success of K/DA, Akali began recruiting up-and-coming artists to create a new supergroup of LoL Champions and musicians called True Damage.

Releasing in 2019, the new Epic Skin came with a few nice extras. The True Damage Akali skin comes with new skill particles and animations to match in addition to new sound effects and voice over processing to better match her new style. She also has a brand new recall animation. The skin can be bought from the store for 1350 RP.

Akali has been in the game for over ten years now and she's collected a wide range of skins over the years. Some of her skins are pretty fantastic and others aren't quite as good. However, everyone prefers different Akali skins! If you don't like any of the ones we've listed here for the melee assassin there are still others in the game to consider. We feel the best Akali skins work with her assassin nature and keep those themes running through the design. 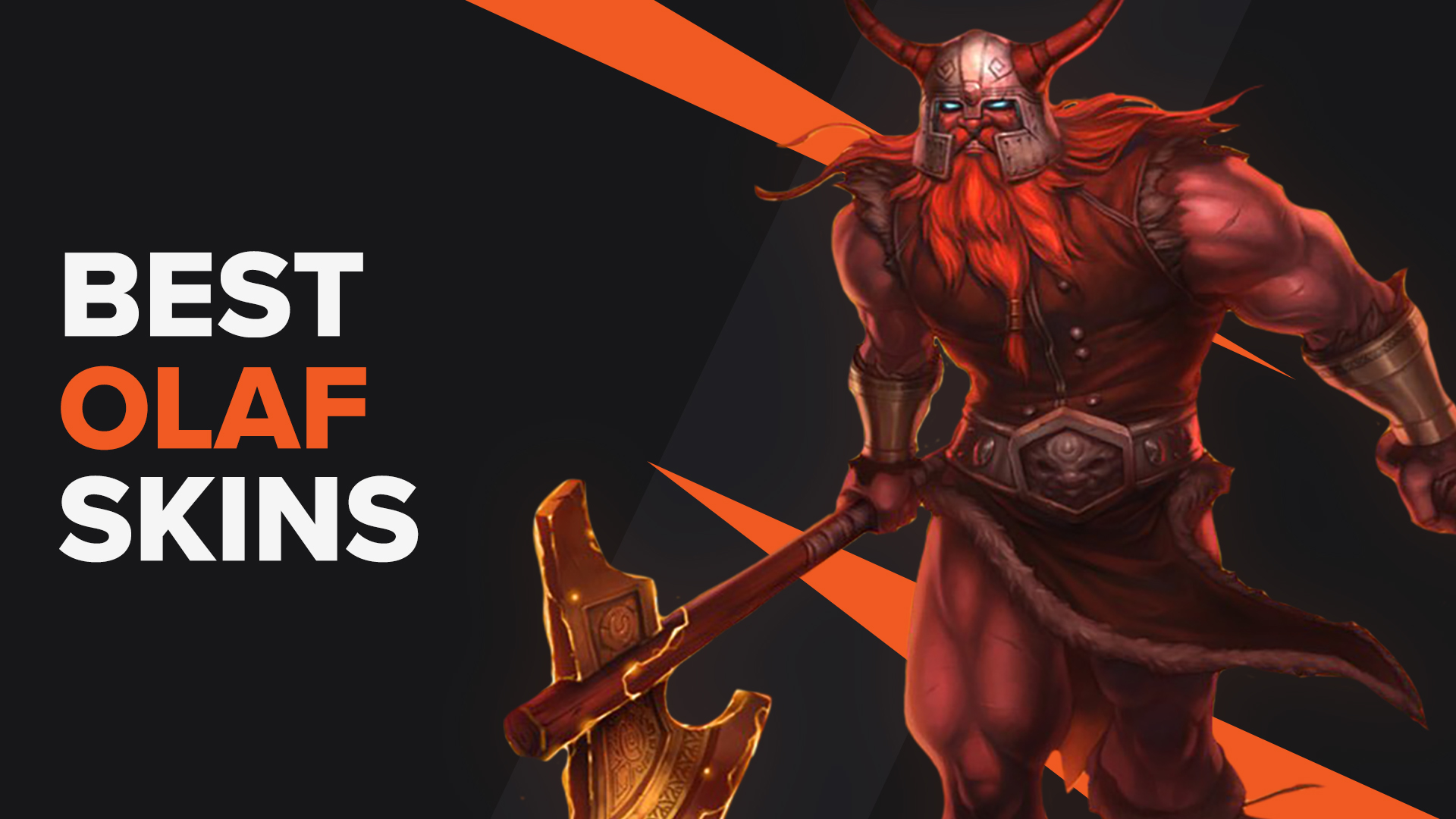 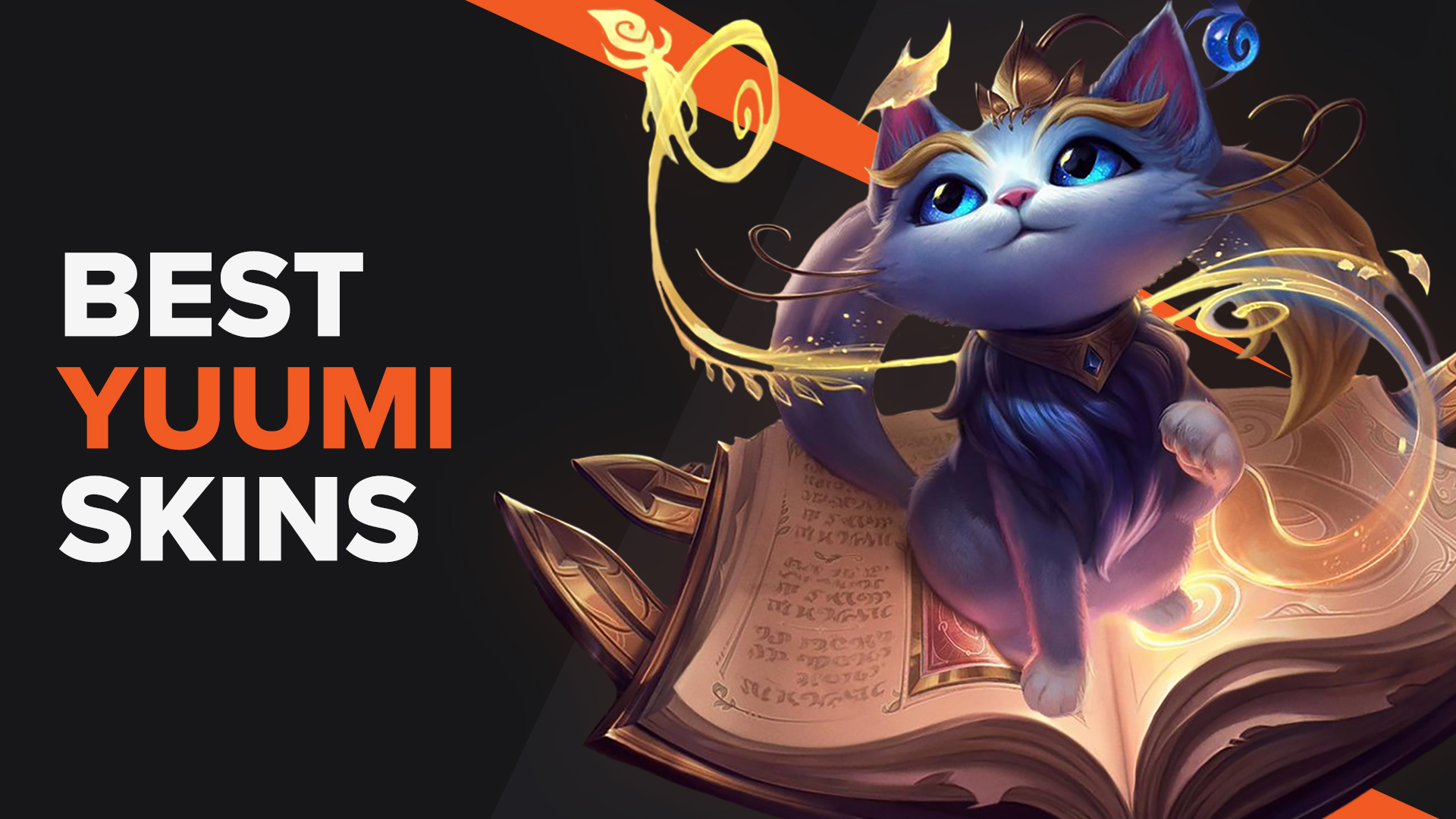 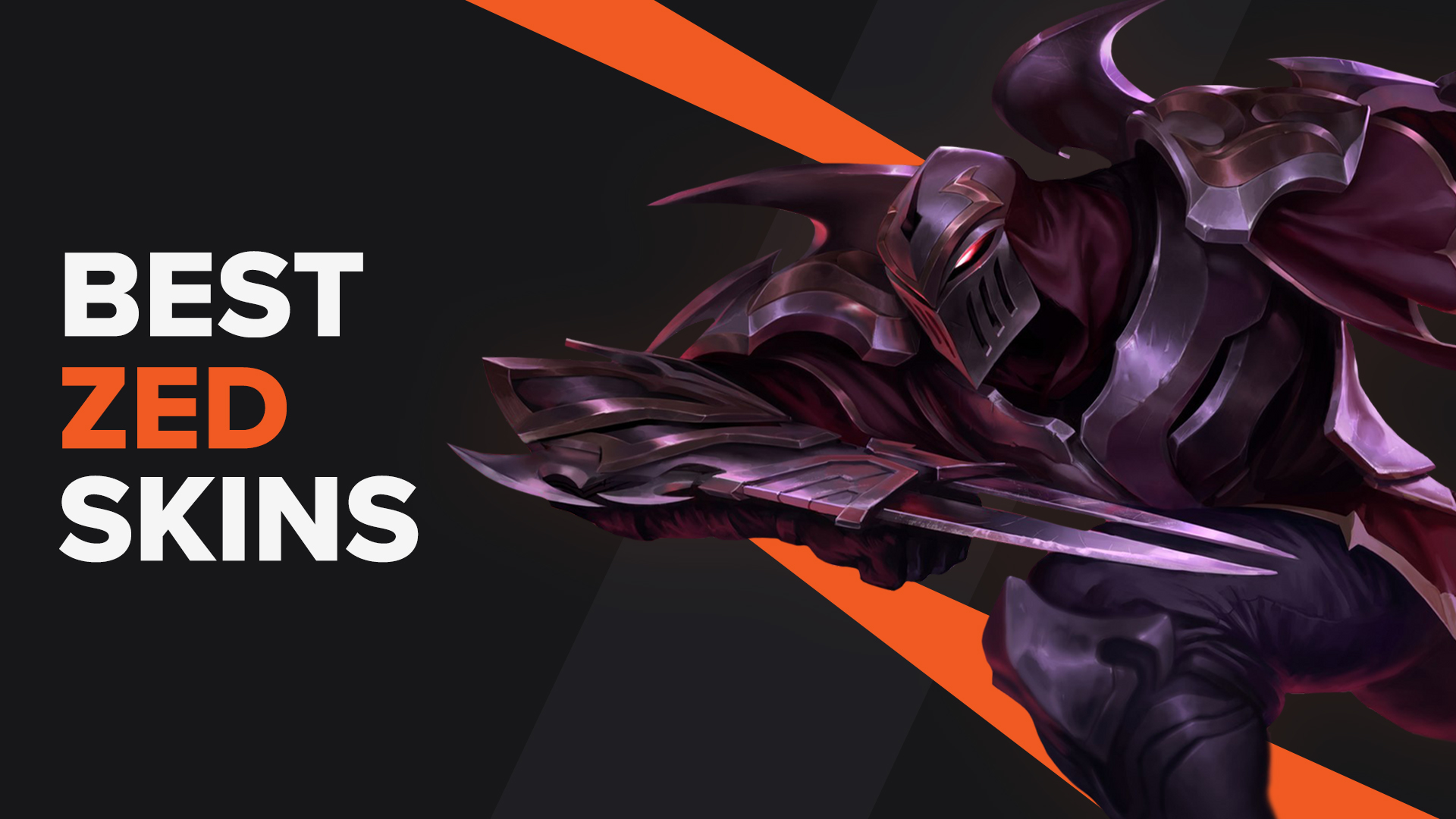