Looking for the best Pantheon skins LoL has in store for you? We’ve got the perfect list to narrow down the choices to those that are worth your money! 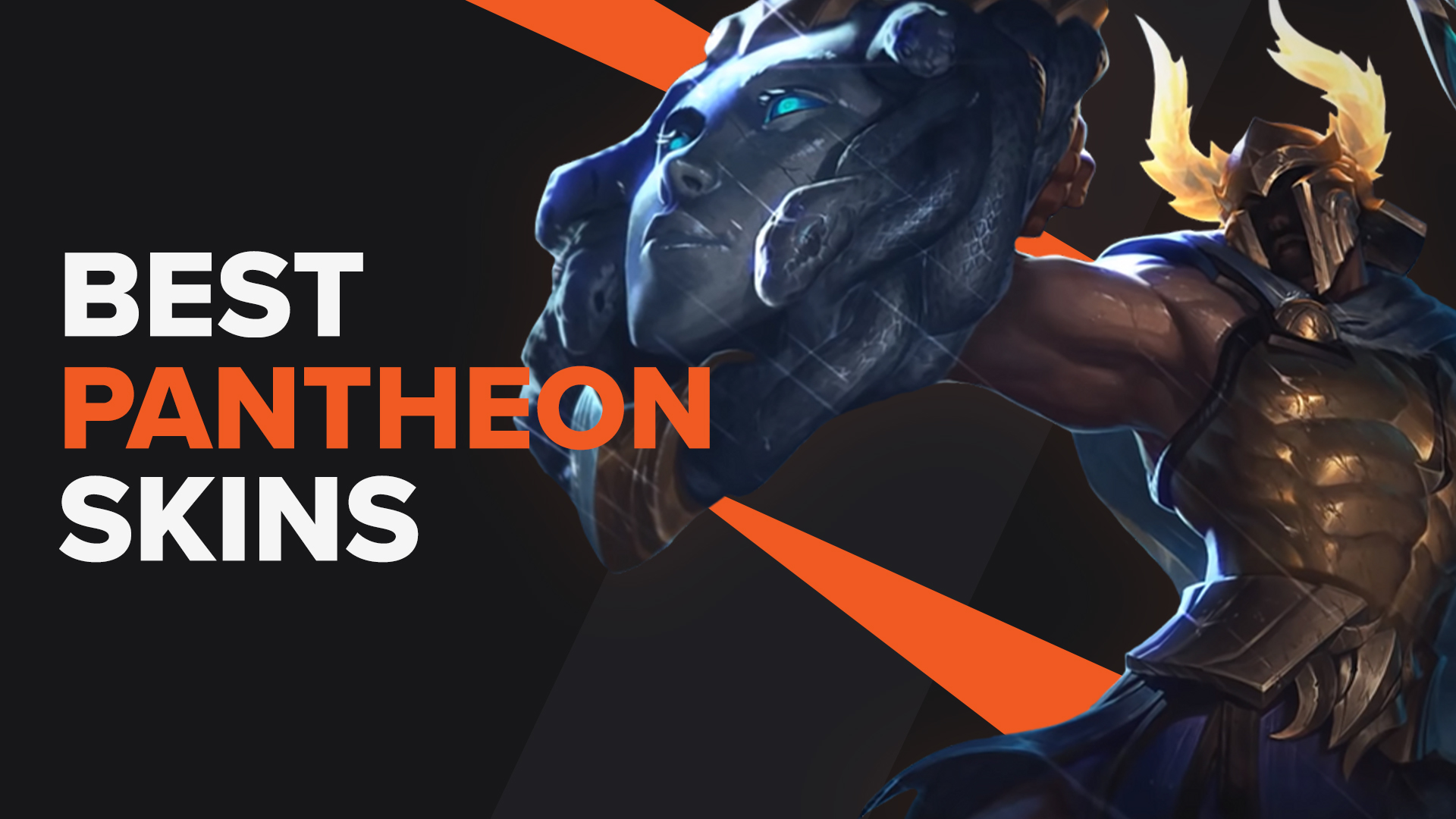 Pantheon has been a favorite pick for players that like to hard-carry with overwhelming map presence and powerful abilities. The champion’s aesthetics has been significantly improved ever since his rework but the best part is the visual upgrade of Pantheon skins that came along with it! We’ve prepared a list of the best Pantheon skins LoL has available for this champion.

Dragonslayer Pantheon is by-far Pantheon’s most popular skin in League of Legends. The skin was released on May 14, 2014, but was revamped during Pantheon’s rework. This epic skin is has a price tag of 1350RP and is the best Pantheon skin LoL has ever made for this champion.

Visually, no other skin beats the sheer epicness of Dragonslayer Pantheon. From the dark and brooding atmosphere that it offers up to the dragon wings and flames that appear when he uses his abilities like Mortal Will, Comet Spear, and Grand Starfall, this skin is simply a complete package for Pantheon mains. He even roars like a dragon! There’s a reason why this skin is popular in both the main League of Legends game and Wild Rift.

The isn’t just good just because of its aesthetic but it also complements the identity of Pantheon. The dragon slayer theme complements the image of how ruthless Pantheon can be against beings that are considered far greater than him. The concept of a dragon slayer Pantheon is something that should have its own comic series. Nothing comes close to this skin on the tier list.

The only skin to ever rival Dragonslayer Pantheon is the recently released Ruined Pantheon, which came out on July 8, 2021 with a price tag of 1350RP. The skin can also be upgraded to Ascended Pantheon Prestige Edition via the Prestige Edition shops.

Ruined Pantheon has such a cool concept in terms of its relationship with the Ruined King saga. The highlight of the skin is the effects that it displays in-game, with the undead animations truly giving life to the skin rather than it just being an overlay of random things. The synthesized voice lines also give playing the champion a breath of fresh air.

The champion sets itself apart from the overused formula that Riot Games seems to be fond of when making skins for Pantheon. Skins like Perseus Pantheon, Glaive Warrior Pantheon, and Full Metal Pantheon all have very boring concepts compared to skins like these.

Baker Pantheon is the choice for players that don’t like looking too edgy in their games. The skin is a great budget option for players as it only goes for 975RP. This skin was released on September 7, 2016 and still looks really nice up until now.

When using this skin, you basically declare that Pantheon is your bread and butter champion. The skin doesn’t offer too many features in terms of animation and voice lines but the pure aesthetic of it is absolutely hilarious. Pantheon building his own bakery would be the perfect retirement plan.

Your choices of silly skins are Baker Pantheon and Zombie Slayer Pantheon but this skin is definitely the right choice because it doesn’t try too hard to look like something stereotypical of a spartan warrior. Also, why is he still wearing his helmet?

Pantheon is one of only a few champions in the League of Legends universe that is directly involved in mythological themes. Check out champions like Ornn, who also has a really cool lineup of skins that you might want to get next.

Did this list get you a little more interested in buying skins? In that case, it’s time to check out which skins you can buy for the other champions that you use! Go to our best skins page to browse all of our skin tier lists that we have available for all your favorite League of Legends champs. 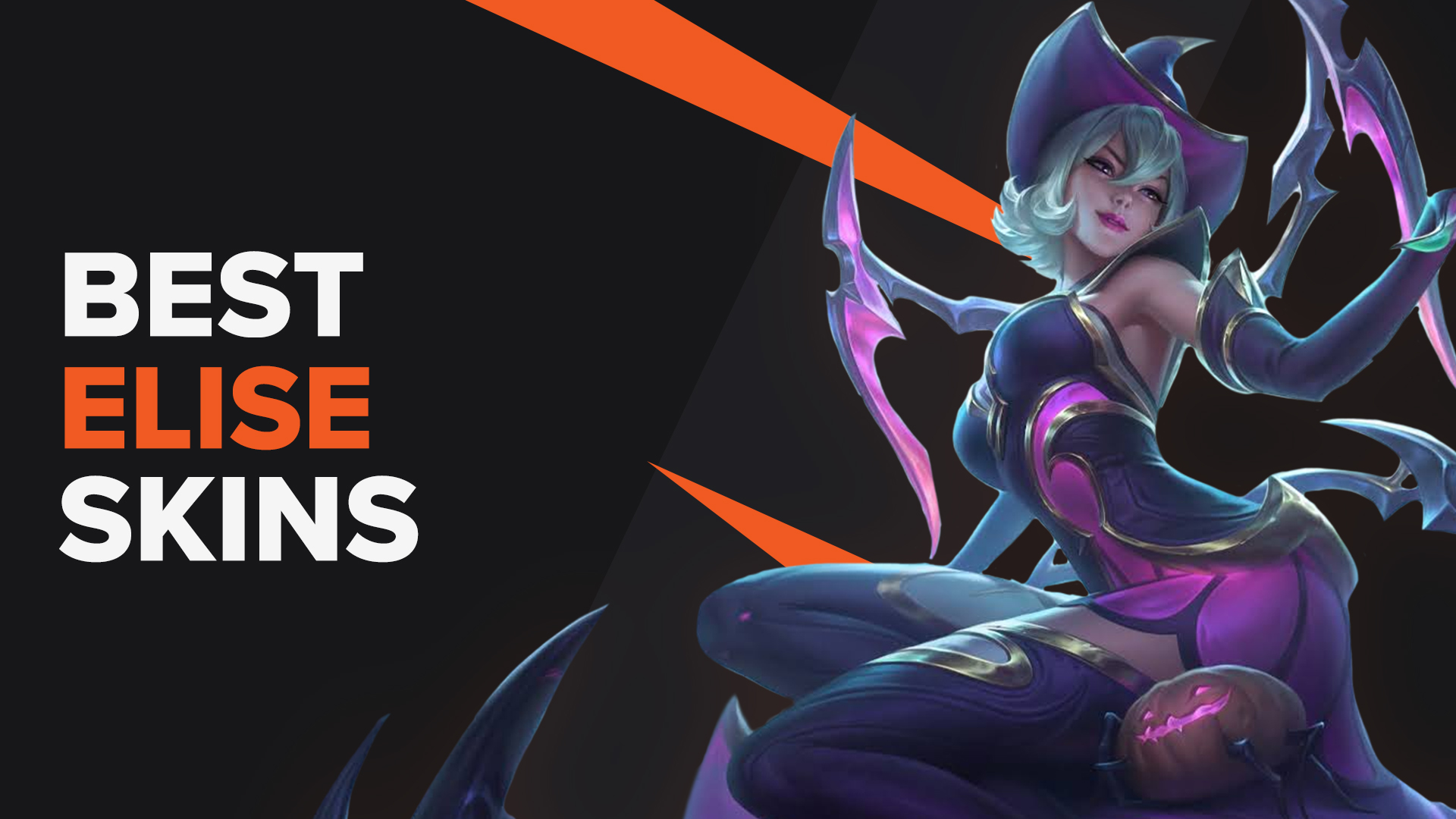 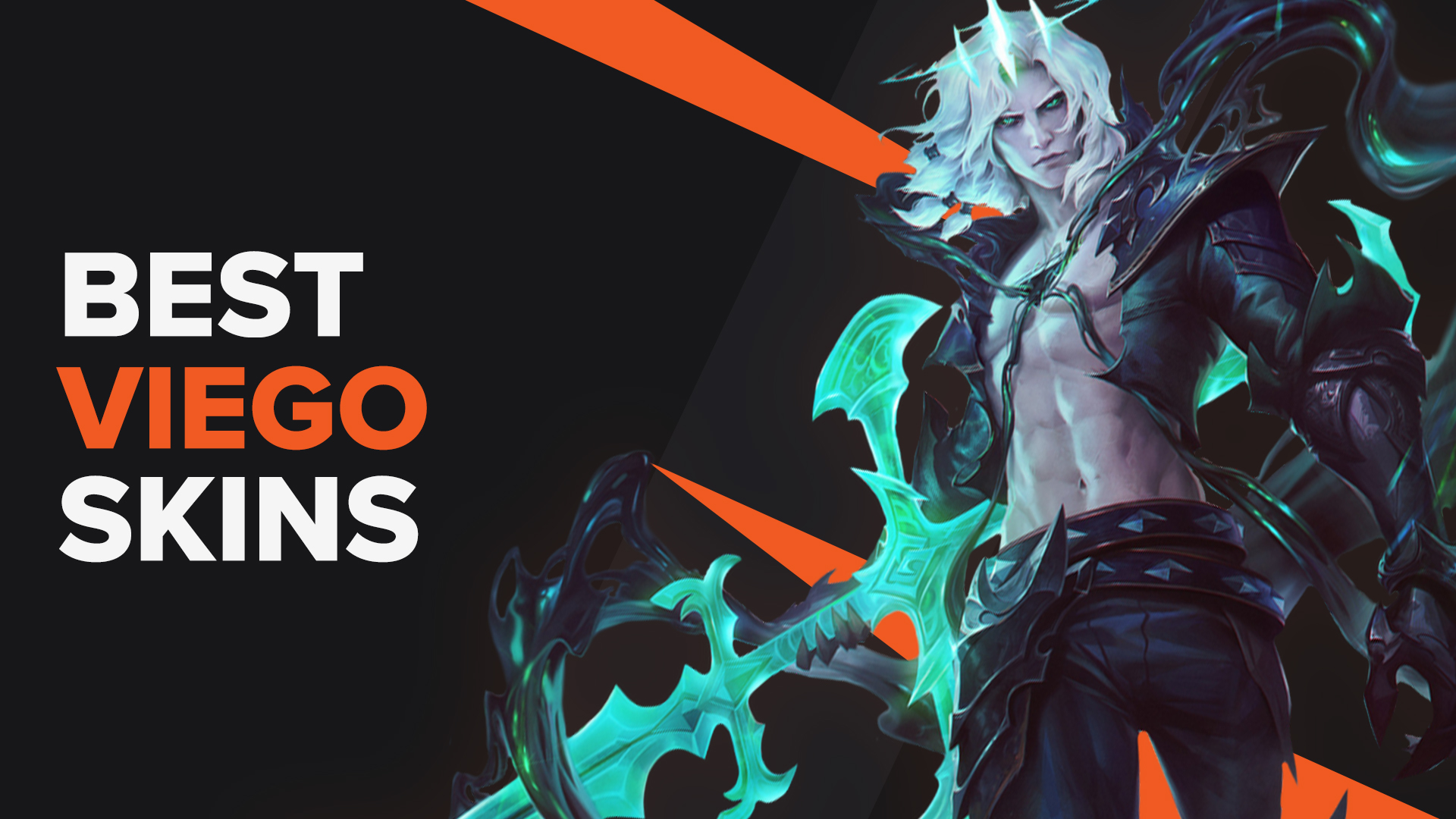