Silver 2 CS:GO Rank | All you need to know

Silver II is the second-lowest rank in Counter-Strike: Global Offensive. It is situated between Silver I and Silver III and is one of six ranks from the “Silver” division, which contains about 25% of all CS:GO players (primarily beginners). 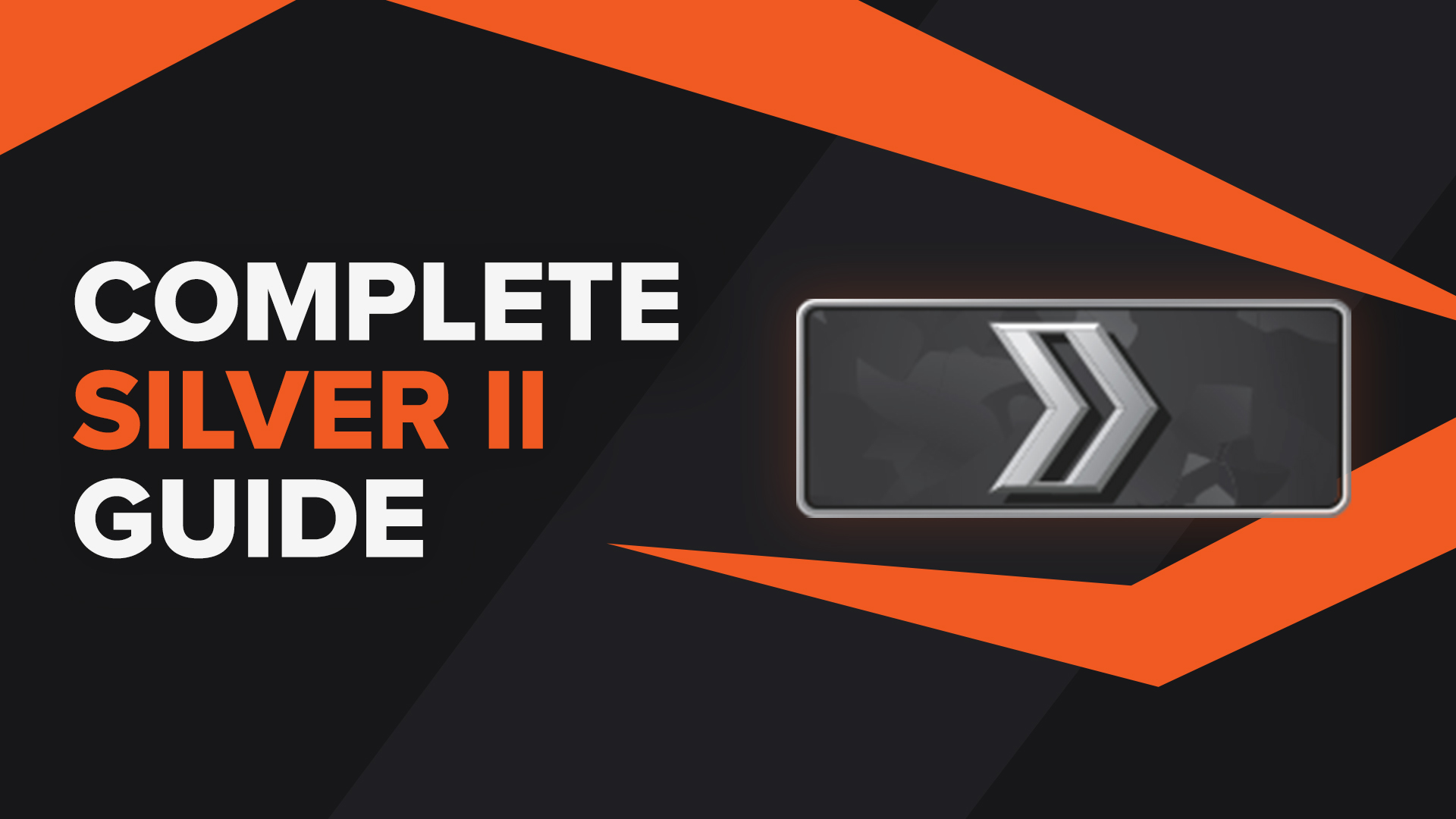 Silver II is a rank that is commonly given to players who haven't had much experience with any previous version of Counter-Strike or other FPS games before. Most players who end up in Silver II started playing ranked games without much knowledge of the game, which caused them to lose all of their placement matches. To summarize, with a Silver II rank, you are only in the top 96% of all players.

Ways to improve from Silver II

Knowing the map you're playing on is essential for CS:GO. Without this, it will be difficult to have stable communication within your team.

Watching the live streams will help you get into the CS:GO world. Watching someone else play can give you a whole new perspective on the gameplay and be an excellent form of education.

Aim for the head

Most low-ranked players have their crosshair set on their opponent's legs — and that's not the point. Pay more attention to how high you aim.

Look into all available weapons

Try different weapons and learn how to use them. See which weapons are fun to play with and how some of them can affect your movement. Be patient. For now, you are learning and getting to know the game and its rules. Treat all matches as practice sessions and try to learn something from each loss.

How many hours do you need to play CSGO to become Silver II?

As we mentioned above, Silver II rank is often assigned to players who have lost their 10 placement matches, and we think it may take up to 20 games for a beginner to advance to Silver III. That said, Silver II players can have anywhere from 10 to even 100 hours played in CS:GO. 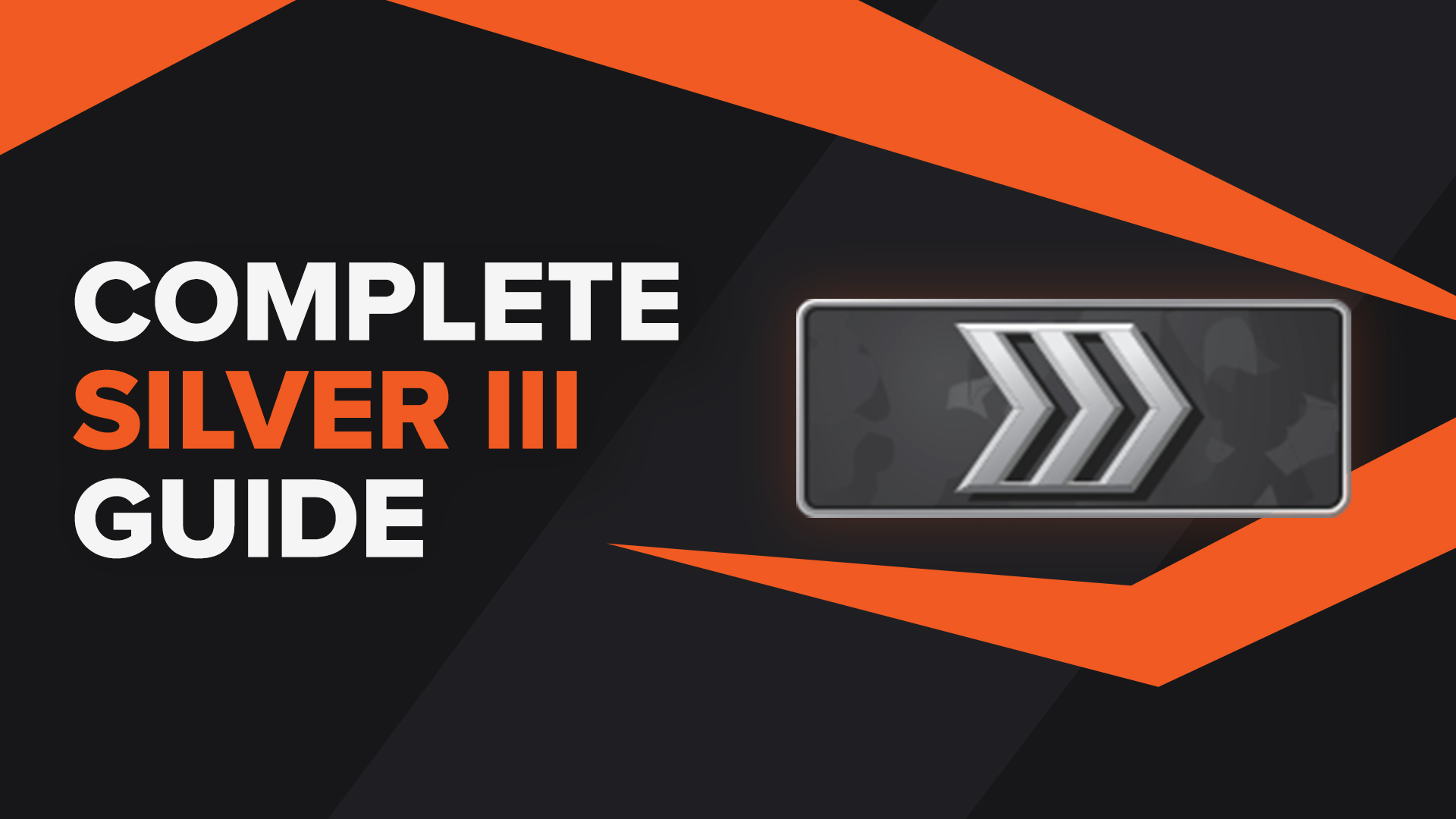 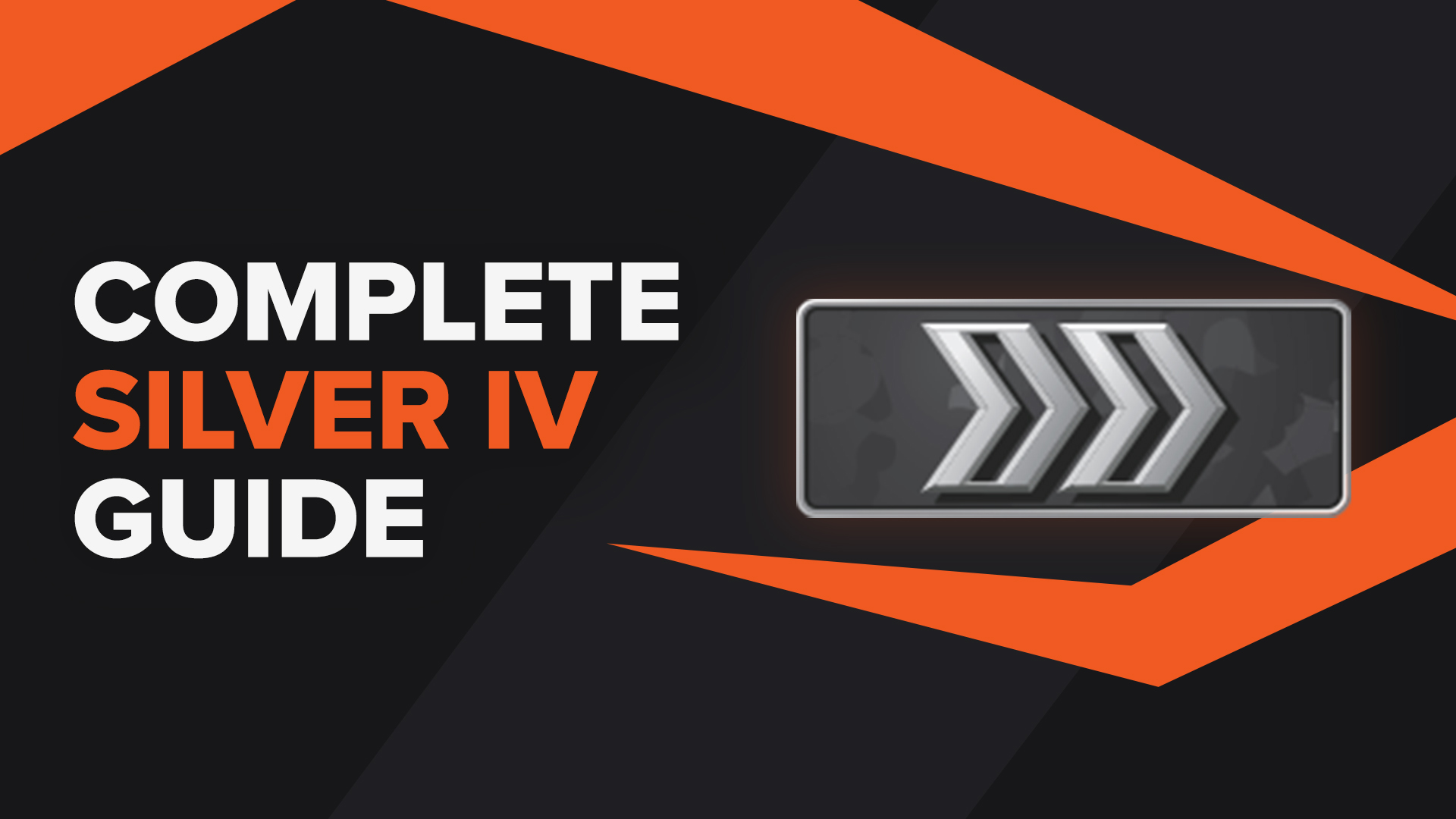 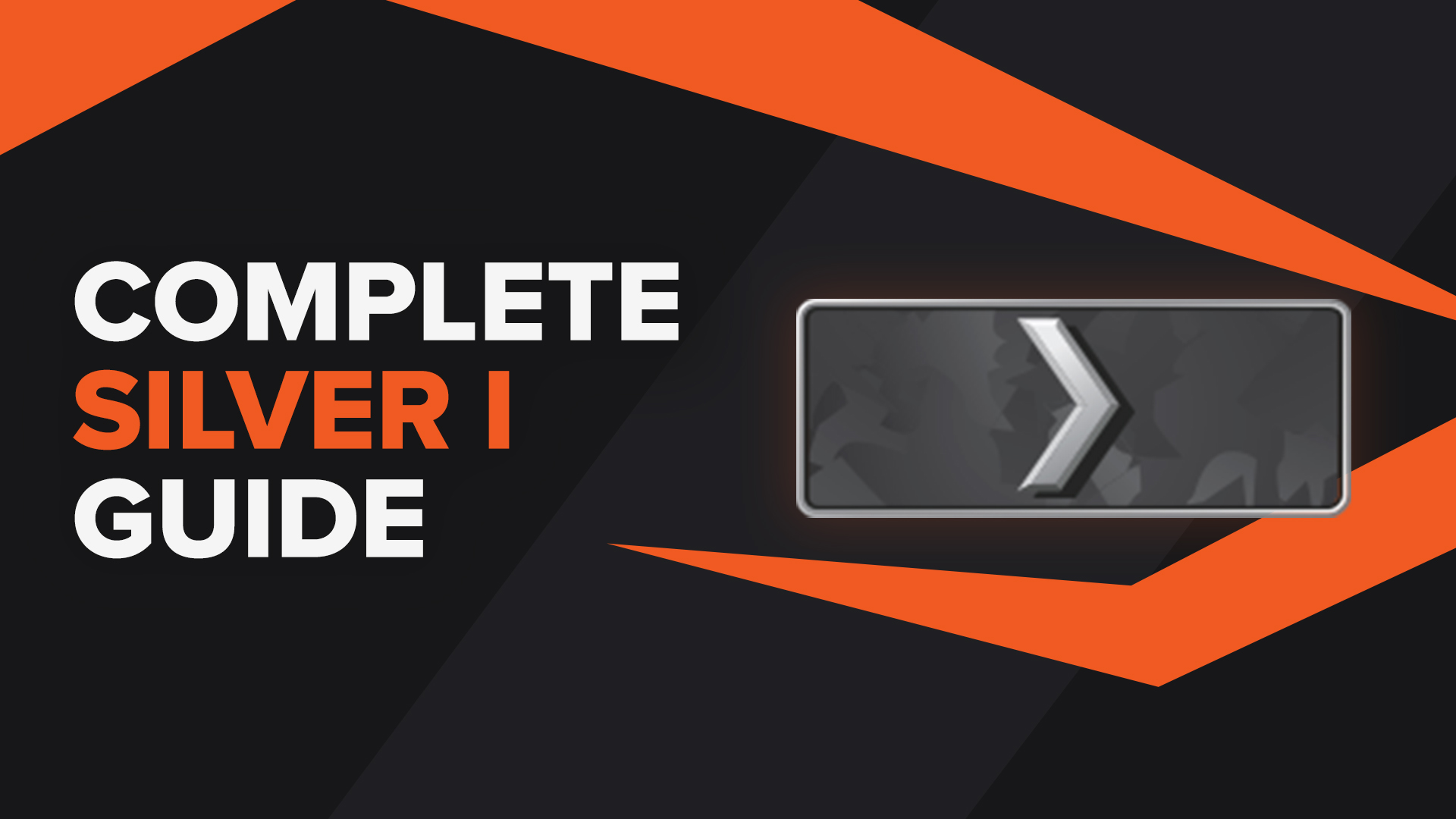 CS:GO
Anthony Clement
Silver 1 CS:GO Rank | All you need to know
Want to read more about CS:GO?
All Articles